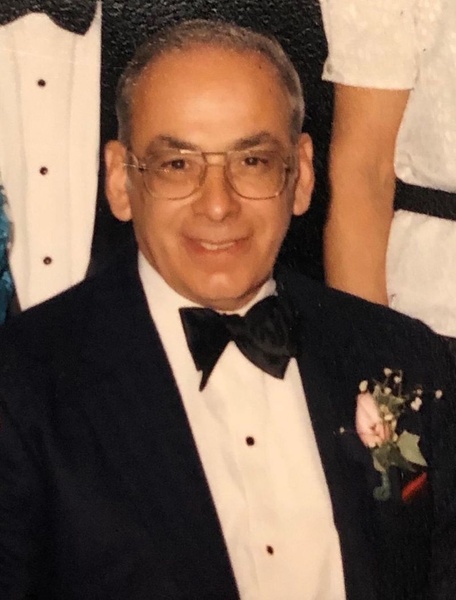 Joseph L. Boncorddo, 80, a longtime resident of Stoughton, died peacefully in Middleboro on Friday, January 4, 2019. He was the son of Marie (Lauricella) Kallasian of Florida and the late Joseph Boncorddo. He was born and raised in Winthrop. He was a resident of Stoughton since 1970. Joseph was a glazier for DC 35 in Boston for over 40 years before retiring 20 years ago.

Visiting Hours will be held from the Farley Funeral Home, 358 Park St., (Rt. 27) Stoughton on Thursday, January 17 from 5-7 PM. Funeral Services private. Donations in Joseph's memory may be made to Dana-Farber Cancer Institute, PO Box 849168, Boston, MA 02284.
To order memorial trees or send flowers to the family in memory of Joseph L. Boncorddo, please visit our flower store.