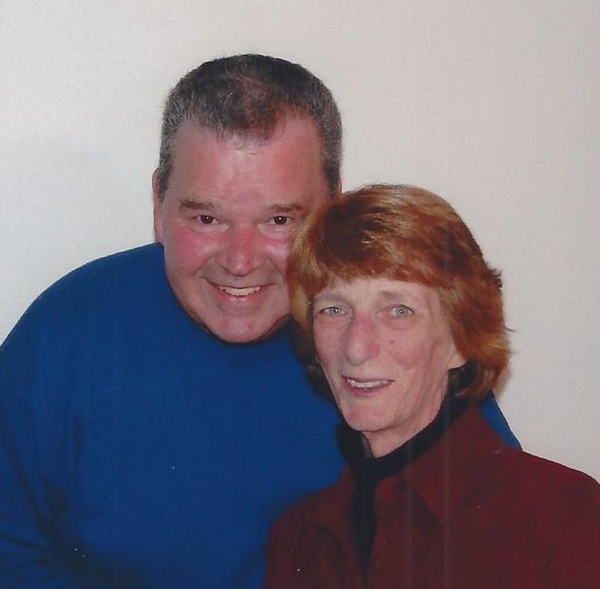 Joseph A. Brandolo, 71, a resident of East Bridgewater, died peacefully at Care One in Weymouth on Thursday, February 6, 2020. He was the husband of Elaine K. (Kehoe) Brandolo. Son of the late Anthony and Margaret (Grady) Brandolo, he was born in Boston and raised in Canton. He was a graduate of Canton High School. Joseph was a resident of Brockton for many years before residing in Easton for 15 years and East Bridgewater for the past 15 years. He was pipefitter with the Local 537 in Boston for 40 years before retiring in 2006.

Joseph is survived by his children, Joseph T. Brandolo of Providence, RI and Lisa Brandolo of San Diego, CA, as well as his grandchildren, Emma, Graham, Benjamin, James, Nicholas and Kate. He was the brother of Rose Valeri of Norwood and Phillip Brandolo of Medfield and was preceded in death by 5 brothers and sisters. He is also survived by many nieces and nephews.

Funeral will be held from the Farley Funeral Home, 358 Park St., (Rte. 27) Stoughton on Tuesday, February 11 at 9 AM followed by a Funeral Mass at Immaculate Conception Church, Stoughton at 10 AM. Visiting Hours Monday from 4-7 PM. Interment will take place at Evergreen Cemetery, Stoughton. Donations in Joseph's memory may be made to the Pulmonary Hypertension Association, 801 Roeder Road, Suite 1000, Silver Spring, MD 20910.
To order memorial trees or send flowers to the family in memory of Joseph A. Brandolo, please visit our flower store.
Send a Sympathy Card