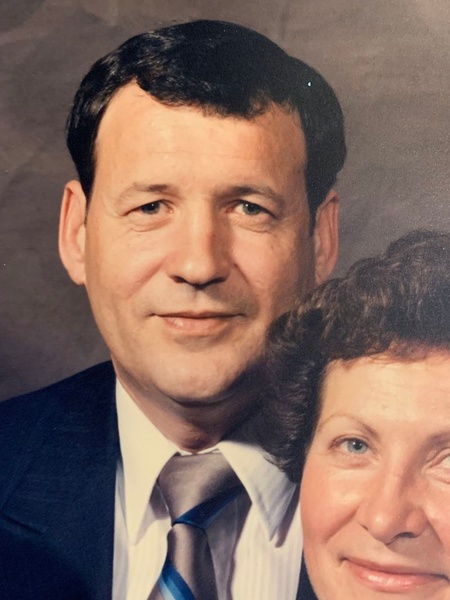 Joseph H. DoVale, 71, died Tuesday, June 11, 2019 at the Good Samaritan Medical Center in Brockton, after a period of failing health. He was the husband of the late Genevieve (Correia) DoVale. Born and raised on the island of Madeira in Portugal, he came to the US in 1961, at age 14, and settled in Stoughton. He attended Stoughton Schools. Joe was a longtime resident of Stoughton and also lived in Canton. He worked at Corcoran Shoe in Stoughton for many years and later worked for several area businesses in different positions. He was a member of the Taunton Sports Club, the Taunton Eagles and The Ward 5 Club, all in Taunton and the Portuguese National Club in Stoughton. He was an avid soccer player who, in his free time, enjoyed playing cards, pool and shuffleboard, and also enjoyed spending time with family and friends.

A Funeral Mass will be held celebrated in the Immaculate Conception Church, 122 Canton St. (Rte. 27), Stoughton on Tuesday, June 18, at 10 AM. Visiting Hours omitted. Interment will follow at Holy Sepulchre Cemtery, Stoughton. Arrangements by Farley Funeral Home, Stoughton.
To order memorial trees or send flowers to the family in memory of Joseph H. DoVale, please visit our flower store.