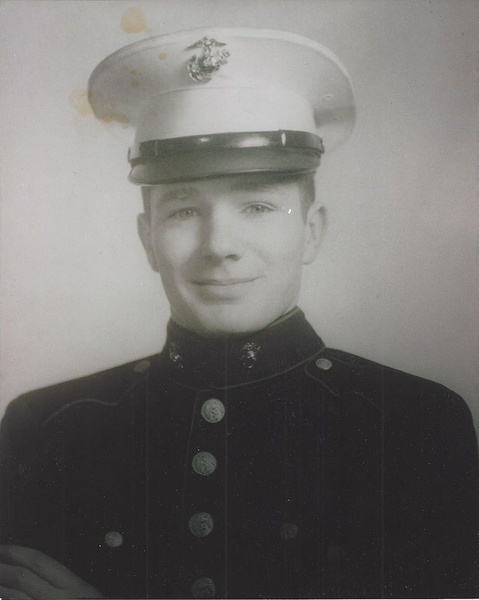 Joseph Bernard Macaluso, 81, a longtime resident of Stoughton, died unexpectedly at Good Samaritan Medical Center in Brockton on Sunday, October 4, 2020. Son of the late Bernard and Ella (Hollihan) Macaluso, he was born and raised in Stoughton and graduated from Stoughton High School. Joe was a Lance Corporal in the U.S. Marine Corps and a Veteran of the Vietnam Era. He resided in Halifax for many years before returning to Stoughton 20 years ago. Joe owned the Bristol A.C. in Taunton for over 25 years until his retirement. He volunteered his time to the Town of Stoughton taking care of the War Memorials in town. He was an avid golfer but his greatest joy was spending time with his family, especially his grandchildren.

Joe is survived by his children, Brenda Robles and her husband Angel of Scottsville, KY and Gina Ruiz of Foxboro. He was the grandfather of Christopher, Angel Jr., Bianca, Alexander, Adam and Nicholas. He was the brother of the late Barbara Coan and Joan Melody and is also survived by several nieces and nephews.

Joe's daughter Brenda would like to thank Tony and Maria Furtado and Rick Anzalone for their care and compassion towards Joe.

Funeral Services private. Donations in Joe's name may be made to Children's Hospital Boston.
To order memorial trees or send flowers to the family in memory of Joseph Bernard Macaluso, please visit our flower store.
Send a Sympathy Card