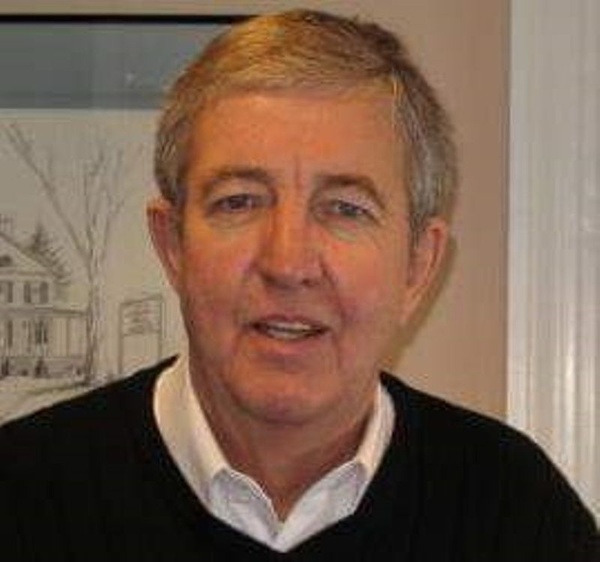 Joseph Robert Madden, Jr., 68, died Sunday, December 15, 2019, at the Brigham and Women's Hospital in Boston. He was the husband of Nancy L. (Caron) Madden. Born in Brockton, he was raised and educated in Randolph and was a graduate of Randolph High School, Class of 1970. After graduation, he enlisted in the US Army and proudly served for two years, including a tour in Vietnam. He was honorably discharged and returned home and continued his education with coursework at Massasoit, Bentley and Stonehill. He was a resident of Stoughton for over 38 years. Mr. Madden worked as a Builder and Developer in the area and also worked as a Realtor for Todd Sandler Real Estate in Randolph for many years. He retired due to illness several years ago. Joe, also known as Bob to some friends, was active in Stoughton Civic Affairs, serving on several boards and was a longtime member of the Finance Committee and the AMVETS. He was an avid sports fan and enjoyed watching the Patriots. In his free time, he enjoyed boating on his boat the "Nancy L", bass fishing and dining at the Town Spa and Linwood Café.

In addition to his wife, Joe is survived by his beloved daughter, Jennifer L. Madden of Easton. He was the brother of Susan Sullivan and her husband Daniel of Holbrook, James Madden of Randolph, Russell Madden and his wife Mary of Hanson and Thomas Madden of Stoughton. He is also survived by many nieces, nephews and cousins.

Funeral will be held from the Farley Funeral Home, 358 Park St., (Rte. 27) Stoughton on Thursday, December 19, 2019, at 11 AM followed by a Funeral Mass at Immaculate Conception Church at 12 PM. Visiting Hours Wednesday, December 18, 2019, from 4-7 PM. Donations in Joe's memory may be made to Wounded Warrior Project, POB 758516, Topeka, KS, 66675-8516.
To order memorial trees or send flowers to the family in memory of Joseph Robert Madden, please visit our flower store.