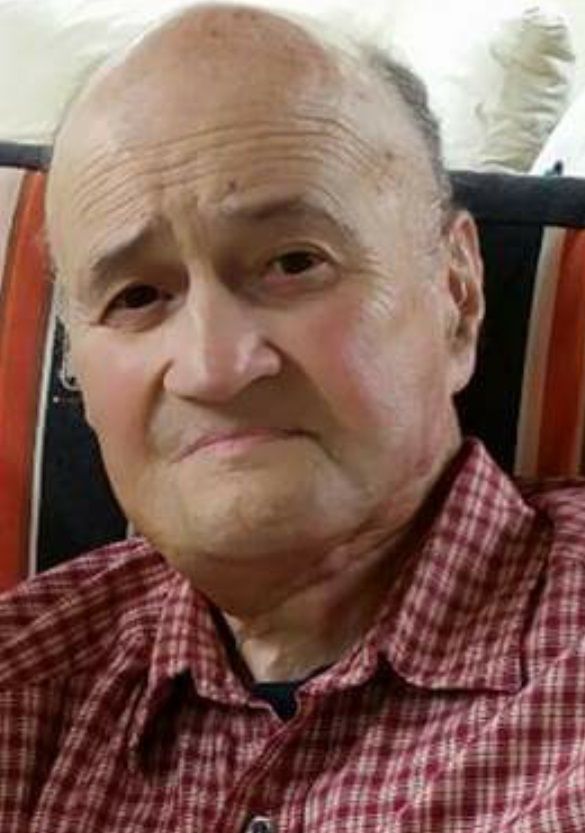 Joseph S. Papagno, Jr., 77, a longtime resident of Falmouth, formerly of Stoughton, died unexpectedly at Falmouth Hospital on Friday, August 10, 2018. He was the husband of Susan R. (Russo) Papagno for nearly 51 years. Son of the late Joseph S. and Louise (Cappiello) Papagno, he was born and raised in Brockton and graduated from Brockton High School. Joe was a Private 1st Class in the U.S. Army. He was a resident of Stoughton for 25 years before moving to Falmouth 19 years ago. Joe was a firefighter for the City of Brockton for 25 years before retiring in 1997. He also was a dry wall applicator for over 40 years. Joe was a member of the Wheels of Time Car Club and the Local 144 Firefighters Union. He enjoyed woodworking, quahogging, fishing and working on old cars but his greatest joy was spending time with his family and friends.

In addition to his wife, Joe is survived by his children, Tobey A. Dillon and her husband William of Franklin, Joseph S. Papagno, III and his wife Denise of Stoughton and Jennifer J. Preto and her husband George of Mansfield, as well as his grandchildren, Joseph IV, Hannah, Emma, Brady, Connor, Viviana and George. He was the brother of Debbie Papagno and the late Robert Papagno and is also survived by several nieces and nephews.

Funeral will be held from the Farley Funeral Home, 358 Park St., (Rt. 27) Stoughton on Thursday, August 16 at 9 AM followed by a Funeral Mass at Immaculate Conception Church, Stoughton at 10 AM. Visiting Hours Wednesday from 4-7 PM. Interment will take place at Massachusetts National Cemetery, Bourne on Friday at 10:30 AM. In lieu of flowers, donations in Joe's memory may be made to Dana-Farber Cancer Institute, PO Box 849168, Boston, MA 02284.
To order memorial trees or send flowers to the family in memory of Joseph S. Papagno, please visit our flower store.
Send a Sympathy Card