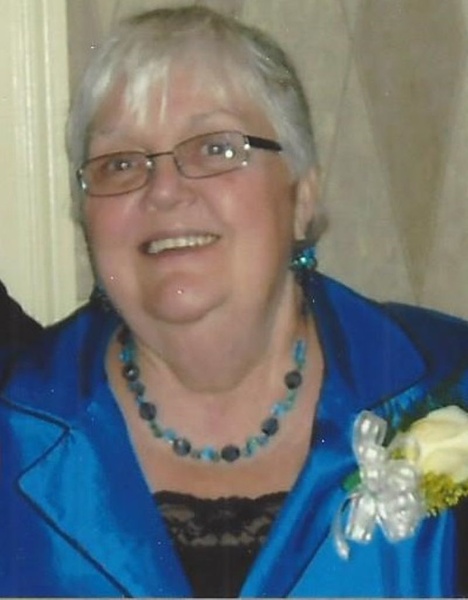 Judith A. (Eloma) O'Leary, 78, a resident of Canton, died at Milton Hospital on Wednesday, January 27, 2021 after a brief illness. She was the wife of the late Arthur A. O'Leary. Daughter of the late Eino A. and Theresa A. (Mann) Eloma, she was born and raised in Randolph and graduated from Randolph High School, Class of 1959. Judith was a real estate agent in the area for many years. She was Lifetime Member of the AMVETS Ladies Auxiliary in Stoughton.

Judith is survived by her children, Theresa A. Folsom and her husband Rick of Raynham, Deborah J. James and her late husband Robert of Thornton, NH, Arthur A. O'Leary and his late wife Gina of Randolph and Michael J. O'Leary and his wife Judy of Stoughton. She was the sister of Jayne Mahoney of Randolph, Edward Eloma of Lakeville and the late Faye Eloma. She is also survived by 9 grandchildren, 9 great-grandchildren and several nieces and nephews. Judith also had many friends who she cared for dearly.

Due to the coronavirus pandemic, funeral services are private with interment at Evergreen Cemetery, Stoughton. In lieu of flowers, donations in Judith's memory may be made to St. Jude Children's Research Hospital, 501 St. Jude Place, Memphis, TN 38105.
To order memorial trees or send flowers to the family in memory of Judith A. (Eloma) O'Leary, please visit our flower store.
Send a Sympathy Card