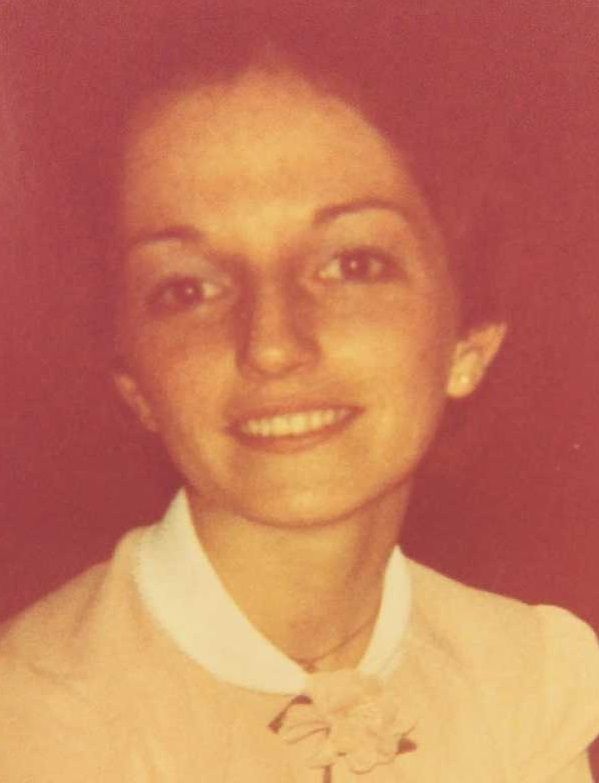 Kathleen (Lynch) Comeau, 62, a longtime resident of Stoughton, died peacefully at Good Samaritan Medical Center in Brockton on Friday, December 7, 2018. Daughter of Joan E. (Kohler) Blair of Stoughton and the late Edward M. Lynch, she was born in Boston and raised in Roslindale. Kathleen attended Roslindale High School. She was a resident of Hyde Park for 20 years before moving to Stoughton 22 years ago. She was a medical assistant at Hyde Park Medical for over 20 years. Kathy was a lover of old movies, especially musicals.

Funeral Services private. In lieu of flowers, donations in Kathleen's memory may be made to the Special Olympics, 1133 19th Street NW, Washington, DC 20036-3604.
To order memorial trees or send flowers to the family in memory of Kathleen (Lynch) Comeau, please visit our flower store.
Send a Sympathy Card