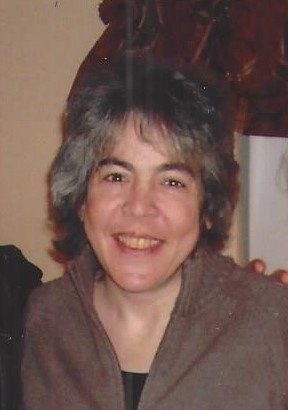 Kathleen McLaughlin of Stoughton passed away peacefully on August 16, 2022. A student of Stoughton High School and Massasoit Community College, Kathleen played field hockey and basketball in her youth.  She spent childhood summers at The Clara Barton Camp in North Oxford where she became a counselor in training as a teenager. For many years, she worked as an associate at NHD and as a bartender at Buddy’s Union Villa. She was an avid sports fan who celebrated the many championships won by our New England Patriots and Boston Red Sox. In addition, she dabbled in guitar—inspired by her favorite bands, ZZ Top, Bon Jovi, and Aerosmith. She was also an appreciator of 20th-century pop culture staples including Gumby, Law & Order, Friends, and 1983’s A Christmas Story.

She was predeceased by her devoted parents, Mary (Broderick) and Robert McLaughlin of Stoughton. She is survived by her sisters and brothers-in-law, Mary Beth and Ronald Rego of North Attleboro and Maureen and George Scala of Stoughton; her nephew, George Scala and his wife Suzanne Morris of North Easton; and many cousins.

Services will be private. In lieu of flowers, donations may be directed toward The Barton Center for Diabetes Education, Inc. “Be sure to drink your Ovaltine.”

To order memorial trees or send flowers to the family in memory of Kathleen McLaughlin, please visit our flower store.