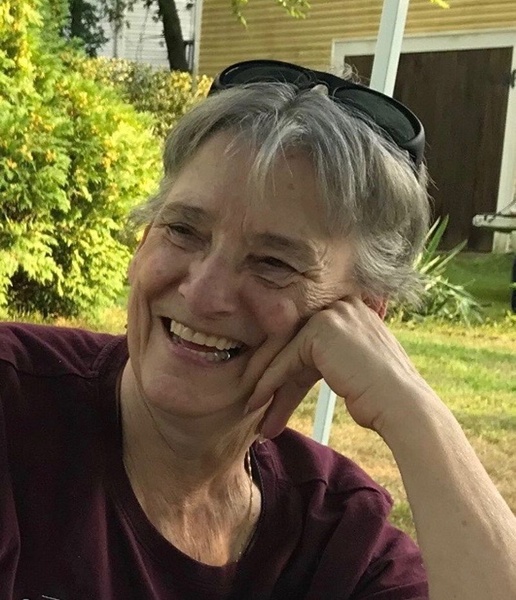 Kathleen A. (Gallagher) Wade, 76, a longtime resident of East Bridgewater, died Friday, March 27, 2020, at her home. She was the wife of the late William E. Wade. Born in Rockland, she was raised and educated in Rockland and was a graduate of Rockland High School, Class of 1961. She worked as a telephone operator for AT&T in Brockton for over 25 years, retiring many years ago. Mrs. Wade was very active in East Bridgewater in many different ways, including as a videographer for the EB Cam. She enjoyed spending time at the Council on Aging in Bridgewater and East Bridgewater for many years. She enjoyed traveling, playing cribbage and taking day trips. She was an excellent cook and was a member of the Red Hat Club.

She was the mother of Michelle Derouen of E. Bridgewater and Cheri Monette of Greenfield and the step mother of Michael Wade of Norfolk and the late Richard S. Wade and Barry L. Wade. She was the sister of Janice Sullivan of Plymouth and the late Michael Gallagher. Mrs. Wade was the beloved grandmother of Ericka, Kelsey and Ben Derouen and Zephyr Monette and the great grandmother of Ryan Woolf and Aubrey Poulin. She is also survived by several nieces and nephews.

Due to the coronavirus pandemic, private family services were held with burial at Central Cemetery in East Bridgewater. Donations in Kathleen's memory may be made to the American Heart Association, P.O. Box 22478, Oklahoma City, OK 73123.
To order memorial trees or send flowers to the family in memory of Kathleen A. (Gallagher) Wade, please visit our flower store.