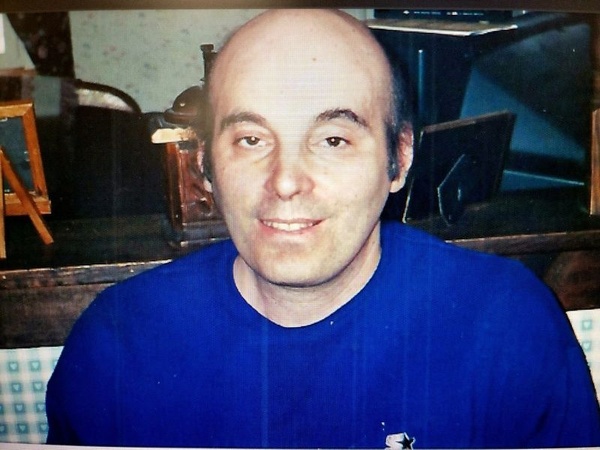 Lawrence "Larry" Edward Lee, age 62, died at New England Sinai Hospital, Stoughton, MA on Saturday December 4, 2021, after a long period of declining health. Born in Boston, he was the son of the late Dorothy (Gogulski) McDonald and his late stepfather Ronald McDonald. He was also raised by his beloved Nana, the late Evelyn Hansen and her late husband Otto Hansen of Dorchester. He was a graduate of Waltham Vocational Highschool, and then went on to have a career as a printer. Larry was an avid fan of the Patriots and Boston College Football. He enjoyed music, cooking, and movies – but most of all cherished time spent with his family and friends.

Larry is survived by his beloved sister Karen (Hansen) Ross of Stoughton and her late husband Stephen J. Ross. He was the loving uncle of Nicole McMahon, Erin Arsenault and Stephen J. Ross Jr. He was also the great uncle to Abigail, Emma, Sean, Ross, Brayden, Caroline and Noelle.

A Funeral Mass will be held at Immaculate Conception Church, 122 Canton St., Stoughton on Tuesday, December 21 at 10:30 AM. Interment at Milton Cemetery will be private. Donations in Larry's name may be made to Muscular Dystrophy, 300 Longwood Avenue, 11th Floor, Boston, MA.
To order memorial trees or send flowers to the family in memory of Lawrence Edward Lee, please visit our flower store.