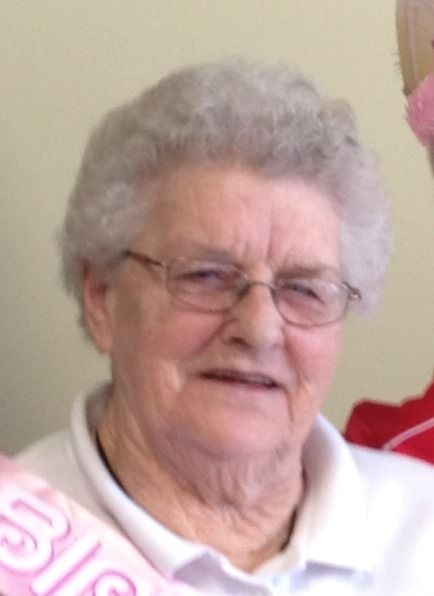 Lena A. (Buote) Leard, 85, a lifelong resident of Stoughton, died peacefully at Copley at Stoughton on Sunday, October 28, 2018. She was the wife of the late Robert Leard. Daughter of the late James and Mary (Hughes) Buote, she was born in Stoughton. She was a graduate of St. John High School in Canton. Lena was a supervisor at J.W. Wood in Stoughton for over 30 years. She also worked part-time at the Higashi School for Autism in Randolph and Stoughton Variety for several years.

Lena was the sister of Theresa M. Sweeney of Stoughton, Raymond Buote and his wife Lillian of Middleboro and the late James Buote, Jr., Rita Costello and Louis Buote. She is also survived by many nieces and nephews.

Funeral will be held from the Farley Funeral Home, 358 Park St., (Rt. 27) Stoughton on Wednesday at 10:30 AM followed by a Funeral Mass at Immaculate Conception Church, Stoughton at 11:30 AM. Visiting Hours Tuesday from 5-7 PM. Interment will be private. In lieu of flowers, donations in Lena's memory may be made to St. Jude Children's Research Hospital, 501 St. Jude Place, Memphis, TN 38105.
To order memorial trees or send flowers to the family in memory of Lena A. (Buote) Leard, please visit our flower store.
Send a Sympathy Card