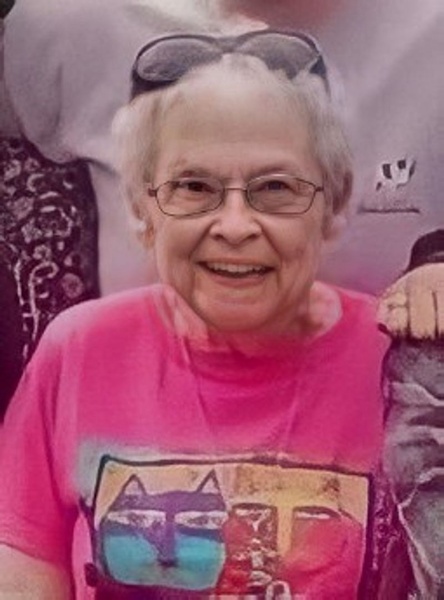 Lillian A. (Berube) Dias, 84, a resident of Canton, died peacefully on Monday, September 27, 2021 at the Hebrew Rehabilitation Center in Dedham, after a period of failing health. She was the wife of the late Robert S. Dias. Daughter of the late Henri and Lauretta (Caron) Berube, she was born and raised in Fall River and was a graduate of Fall River Schools. Mrs. Dias was a longtime resident of West Bridgewater before moving to Canton 15 years ago. She worked as a Laboratory Technician at the former Goddard Memorial Hospital in Stoughton for several years and later worked for the Red Cross in Dedham. In her free time, she enjoyed spending time with her beloved family, especially her grandchildren and great-grandchildren.

Mrs. Dias is survived by her children, Stephen R. Dias of East Bridgewater, Barbara L. Leach and her husband Alan of Rehoboth, Robert C. Dias and his wife Stacy of West Roxbury and Marie L. Loughran and her husband Michael of Canton. She was the loving grandmother of Matthew Dias, Ariann Dias, Daniel Leach, Nicole Leach, Robert Quinones, Kevin Dias, Molly Loughran, Emily Loughran and Ryan Loughran and great-grandmother of Jonathan Leach and Lilah Dias. She was the sister of Irene Sousa of Florida and the late Henry Berube.

A Funeral Mass will be celebrated at St. Oscar Romero Parish (formerly St. John the Evangelist) 700 Washington St., Canton on Thursday, October 7 at 11 AM. Visiting hours omitted. Interment will be private. In lieu of flowers, donations in Lillian's memory may be made to the MSPCA-Angell, Attn: Donations, 350 South Huntington Avenue, Boston, MA 02130.
To order memorial trees or send flowers to the family in memory of Lillian A. (Berube) Dias, please visit our flower store.