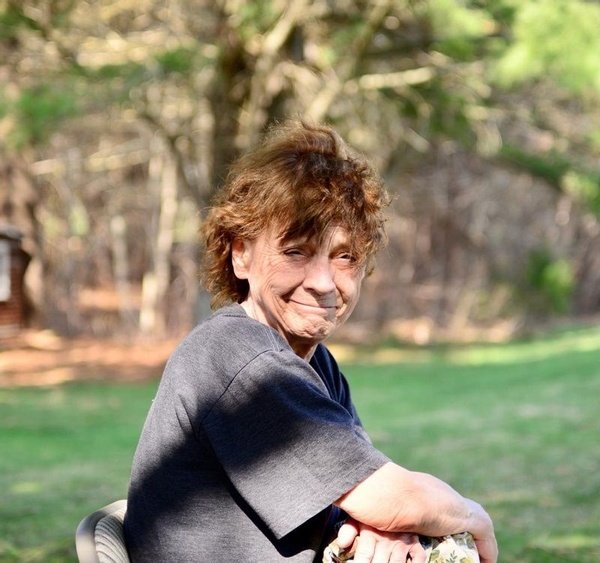 Linda Anne (Grover) Conley, age 67, passed away on July 17, 2021, at Good Samaritan Hospital. She was the beloved wife of the late Frederick James Conley. She was the daughter to the late Anne Marie (Cole) Bunavicz and Francis Grover. She was the cherished stepdaughter to Sandra Grover, who raised her since she was 14 years old and was the love of her life. She was a resident of Stoughton for many years where she graduated from Stoughton High School, Class of 1971. Linda worked for Morse Shoe in Canton for over 30 years, where she was a buyer for footwear and merchandise and gained much experience in the retail business. She spent post retirement at Buddy's Union Villa in Easton as a waitress. She absolutely loved gambling and going to the casino, where she would play slots and bingo. Linda liked going out to restaurants and spending time with her family, but especially enjoyed breakfast and her Dunkin Donuts caramel swirl coffee. She even gained a DD hot cup collection throughout the years.

Linda was the devoted mother to Frederick J. Conley Jr. and his wife Cori of Middleboro, Scott W. Conley and his wife CherylAnn of Bridgewater, and Michelle L. Bergeron and her wife Suzanne of Middleboro. She was the loving sister to Francis Grover of Easton, John Grover of Stoughton, Christopher Grover of Stoughton, Ronnie Bunavicz of Taunton and the late William Grover. She also had a sister Darlene Grover, who she lost when she was just 3 months old. Linda was the grandmother to Mikenna, Aaron, Trevor and Travis Conley, and Nathaniel and Zachary Bergeron.

A Funeral Mass will be held at Immaculate Conception Church in Stoughton on Wednesday, August 4th at 10:00AM, followed by interment at Knollwood Memorial Park in Canton. In lieu of flowers, donations in Linda's memory may be made to the American Heart Association, 300 5th Avenue, Suite 6, Waltham, MA 02451. There will be a Celebration of life held at Knights of Columbus, at 375 Foundry St., North Easton, MA 02356 immediately following the burial.
To order memorial trees or send flowers to the family in memory of Linda Anne (Grover) Conley, please visit our flower store.