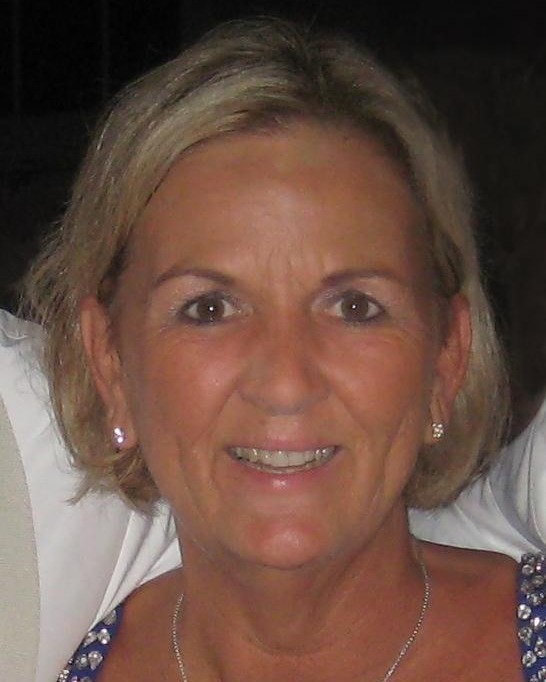 Born to the late Dorothy and Harry Sartelle, Linda grew up in Somerville, MA. She graduated from Somerville High in 1973, and went on to obtain her associates degree and become a dental assistant. Although she enjoyed her job and spent many years working for an oral surgeon, Linda's greatest accomplishment was being a mother. She had the best times of her life raising her sons, and later, being a doting grandmother. An avid football and hockey lover, Linda was Billy and Bobby’s #1 fan watching them skate as they grew up, and enjoyed football Sundays with Bill, and of course, the occasional trip to Foxwoods with her siblings.

In her later years, she enjoyed relaxing by the pool or beach, spending time with her dog, Sophie, and traveling to warm destinations like Florida, Mexico and Aruba.

Linda's grandkids will always remember Nana's famous meatballs and sauce, and all the immense love she gave them. Her light-hearted personality, along with her selfless and kind nature, infectious laugh, and innate ability to make those around her feel special will be missed by all who were blessed to know her.

In lieu of flowers, donations in Linda’s name can be made to the Ellie Fund, which provides essential support services for breast cancer patients: https://www.classy.org/give/401493/#!/donation/checkout

To order memorial trees or send flowers to the family in memory of Linda B. (Sartelle) Whitfield, please visit our flower store.