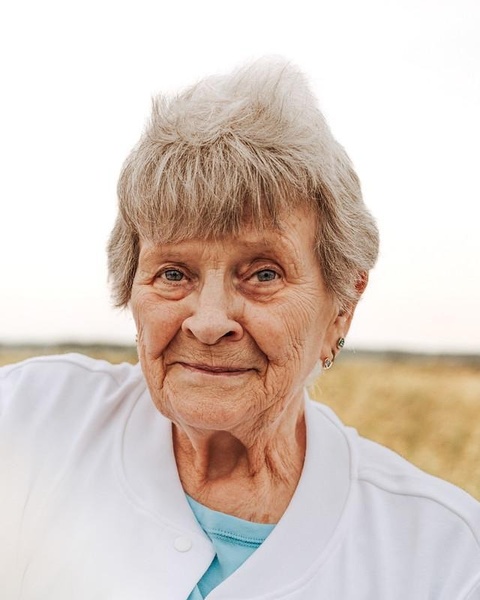 Madeline L. (Benson) Joyce, age 80, passed away at her residence in Carver, on October 7, 2022. Born in Boston, she was the daughter to the late Louise M. (Stoltz) and Frank M. Benson. She was the loving wife to her late husband David C. Joyce. She was raised in Roxbury and Randolph, and was a graduate of Randolph High School, Class of 1960. She became a resident of Stoughton for over 40 years before moving to Carver in her later years. She attended Business School for 2 years and went on to work as a Bank Officer at the Stoughton Co-Op Bank, retiring in 2007. Madeline was a member of the Stoughton Lions Club, and was involved in the Stoughton Little League Board of Directors, and the Stoughton Irish American Club for many years. She was also very involved with Carver Council on Aging. She enjoyed reading, crocheting and basket weaving, but most of all, her family was her biggest passion.

Madeline is survived by her children, David C. Joyce of Rupert, Idaho, Theresa A. Link of Morgantown, VA, Helen A. Littig of Carver, Maryanne L. Diauto of Kingston and Michael J. Joyce of Dracut. She was the sister to Carol Perkins of Middleboro, Frank. M. Benson of East Bridgewater, Linda M. Palaza of Hanson and Stephen M. Benson of Pennsylvania. She is also survived by 18 grandchildren, 16 great-grandchildren and several nieces and nephews.

Visiting Hours will be held at the Farley Funeral Home, 358 Park Street (Rt. 27), Stoughton, on Monday October 17th from 5-7PM. A Funeral Service will be held the next day at the funeral home, on Tuesday, October 18th at 10:00AM. Interment to follow at Knollwood Memorial Park in Canton. In lieu of flowers, donations in Madeline’s memory may be made to the Salvation Army at https://easternusa.salvationarmy.org/massachusetts/ways-to-give/ or St. Jude’s Children’s Research Hospital at 501 St. Jude Place, Memphis, TN 38105.

To order memorial trees or send flowers to the family in memory of Madeline L. Joyce, please visit our flower store.