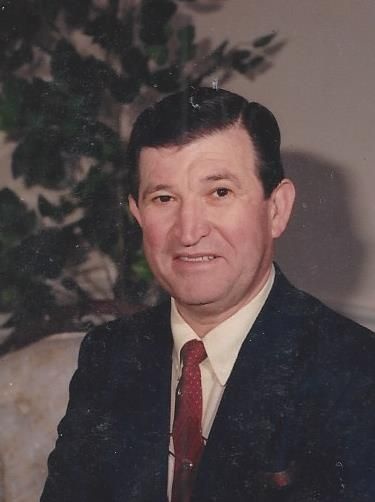 Manuel "Albert" Brazao, the owner and founder of Albert's Restaurant in Stoughton, died Wednesday, April 17, 2019, at the Good Samaritan Medical Center in Brockton. He was the husband of 56 years to Libania L. "Lee" (DeSousa) Brazao. Born, raised and educated in Madeira, Portugal, he was a resident of Stoughton for over 56 years. Prior to living in Stoughton, he lived in Brazil, Curacao and Venezuela. In 1972, along with his wife Lee, he opened Albert's Restaurant in Stoughton, which he owned and operated it until 2006. Albert enjoyed his work and took great pride in his restaurant. He was a dedicated communicant of the Immaculate Conception Church in Stoughton. In his free time, he enjoyed playing dominos and cards, gardening and spending time with his beloved family.

In addition to his wife, he is survived by his children; Elizabeth J. DiBartolo of Stoughton and Albert S. Brazao and his wife Donna of Raynham. He is survived by his 5 grandsons; Salvatore, David and Andrew DiBartolo and Brandon and Anthony Brazao. He was the brother of Natividade Brazao of Stoughton, Antonio Brazao of Portugal, João Z. Brazao of Venezuela and the late Alberto Brazao, Carlos M. Brazao, Maria DeSousa and Ascenḉão DePonte. He is also survived by several nieces and nephews.

Funeral will be held from the Farley Funeral Home, 358 Park St. (Rte. 27), Stoughton on Wednesday, at 9 AM followed by a Funeral Mass at Immaculate Conception Church, at 10 AM. Visiting Hours Tuesday from 4-7 PM. Interment will take place at Holy Sepulchre Cemetery, Stoughton. Donations in Albert's memory may be made to Immaculate Conception Church, 122 Canton St., Stoughton, 02072 or to St. Jude's Children's Hospital, 501 St. Jude's Pl, Memphis, TN 38105.
To order memorial trees or send flowers to the family in memory of Manuel "Albert" Brazao, please visit our flower store.