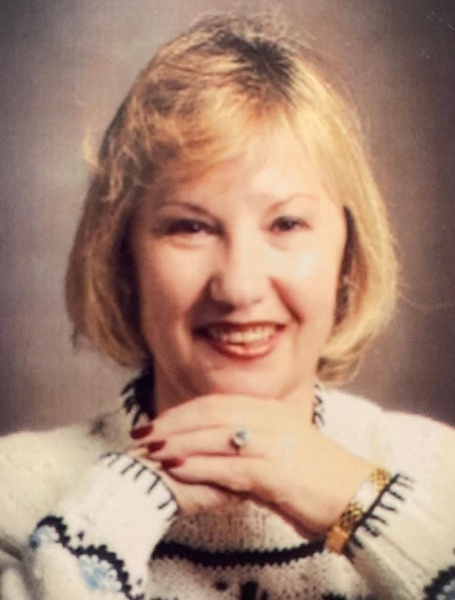 Maria Natividade (Brazao) Brazao, 78, died unexpectedly at her home on Sunday, July 24, 2022. Born, raised and educated in Ribeira Da Janela on the island of Madeira in Portugal, she came to the United States with her young family in November of 1977 and settled in Stoughton. Nat was a dedicated, longtime employee at Raytheon in Quincy and Andover and retired at age 67. While at Raytheon, she was a member of the International Brotherhood of Electrical Workers and was highly respected for her work. Nat was an accomplished cook and was known for her different soups and curried rice and loved baking cookies with her beloved grandchildren. She was an avid Boston sports fan and was a fan of Tom Brady and Larry Bird. She was a dedicated mother and grandmother and cherished her time with her family and collecting beach rocks.

Mrs. Brazao is survived by her beloved children, Delia M. Keenan and her husband David of Holbrook, Manny Brazao and his wife Michelle of Scituate, Lila Brazao of Stoughton and Roy. A. Brazao and his wife Bobbi of Whitman. She was the sister of Zacarias Brazao of Venezuela and was predeceased by 6 brothers and sisters. She is also survived by 12 grandchildren, 8 great grandchildren and several nieces and nephews.

A Visiting Hour will be held in the Farley Funeral Home, 358 Park St. (Rt. 27) Stoughton on Thursday, July 28, 2022, from 9-10 AM followed by a Funeral Mass at Immaculate Conception Church at 10:30 AM. Interment will take place at Holy Sepulchre Cemetery, Stoughton. Donations in Nat's memory may be made to MSPCA Angell Memorial Hospital, 350 S. Huntington Ave., Boston, MA 02130.
To order memorial trees or send flowers to the family in memory of Maria Natividade (Brazao) Brazao, please visit our flower store.
Send a Sympathy Card