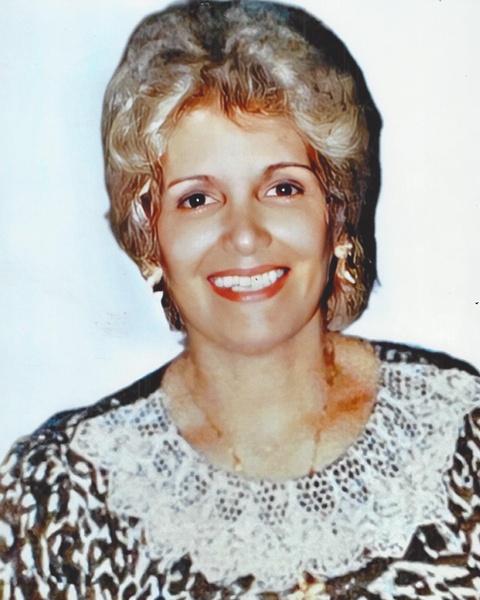 Maria L. (Correia) Ferreira, 87, died Tuesday, September 27, 2022, at the Morton Hospital in Taunton, after a short period of declining health.  Born, raised and educated in Castelo Branco on the island of Faial, in the Azores, she came to the United States at age 23 and settled in New Bedford.  Two years later she moved to Stoughton and has been a longtime resident.  Mrs. Ferreira worked for Northrup Electronics in Norwood for many years and retired several years ago. Maria enjoyed walking and cooking and looked forward to having coffee with friends at several area Coffee Shops.  A loyal communicant of Immaculate Conception Church, she was a dedicated and loving mother and grandmother who was her happiest surrounded by her family.

Funeral will be held from the Farley Funeral Home, 358 Park St. (Rt. 27) Stoughton on Tuesday, October 4, at 9:30 AM followed by a Funeral Mass at Immaculate Conception Church at 10:30 AM.  Visiting Hours Monday from 4-7 PM.  Interment will take place at Holy Sepulchre Cemetery, Stoughton.
To order memorial trees or send flowers to the family in memory of Maria Lourdes (Correia) Ferreira, please visit our flower store.