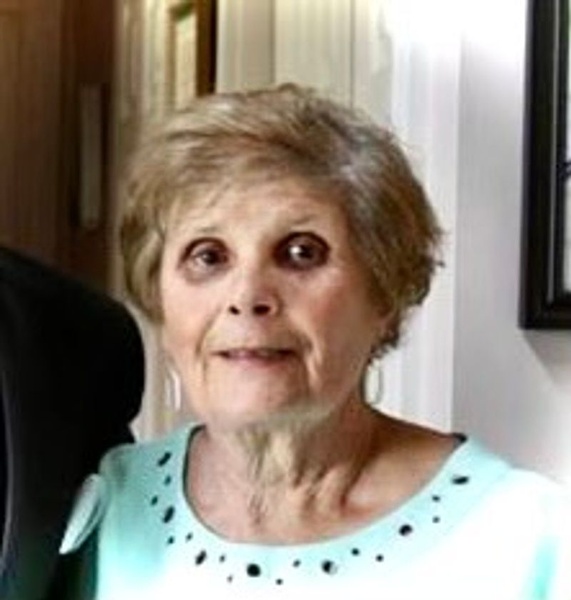 Maria Celestina (Tomas) Howley, 79, Died Sunday, December 12, 2021 at the Mass General Hospital in Boston. Daughter of Joao Tomas and Maria Helena Tomas was born and raised on the island of Flores in the Azores of Portugal. She came to the United States as a young woman and settled in Stoughton, MA where she lived and raised her family since 1966. She learned English fluently with a cute accent and earned her GED while becoming a US citizen. Maria worked as a Quality Control Inspector for Analog Devices in Westwood for over 30 years retiring several years ago.

Maria enjoyed traveling locally and Internationally, and she returned home to the Azores many times to visit family and friends. In addition Maria enjoyed sewing, quilting, knitting and crocheting, creating many beautiful pieces. She was a talented cook preparing many family meals on Sundays and baking sweet bread on holidays. She also enjoyed gardening, growing many beautiful flowers and vegetables. She never minded sharing secrets of growing her plants and always had advice for anyone who would ask. She loved to socialize and her happiest times were spent with her family and her many friends.

Maria is survived by her children; Helen Bezanson and her late husband Ronald of Abington, Edwin Freitas (Canton Fire) and his wife Lisa of Stoughton, Lucy Hogan and her husband Daniel of Bridgewater and Tricia Sweet and her husband Todd of Quincy. She is also survived by 4 grandchildren, Jessica, Dylan, Kevin and Nicholas and 2 great children. Maria was the sister of the late Joe Tomas and Albert Tomas who predeceased her as an infant.

Funeral will be held from the Farley Funeral Home, 358 Park St. (Rt. 27) Stoughton on Friday, December 17 at 9:30 AM followed by a Funeral Mass at Immaculate Conception Church, Stoughton at 10:30 AM. Visiting Hours Thursday from 4-7 PM. Interment will take place at Holy Sepulchre Cemetery, Stoughton. Donations in Maria's memory may be made to POPS, Stoughton High School, c/o John Mange, 232 Pearl Street, Stoughton, MA 02072 or to the Alzheimer's Association, 309 Waverley Oaks Road, Waltham, MA 02452.
To order memorial trees or send flowers to the family in memory of Maria Celestina (Tomas) Howley, please visit our flower store.
Send a Sympathy Card