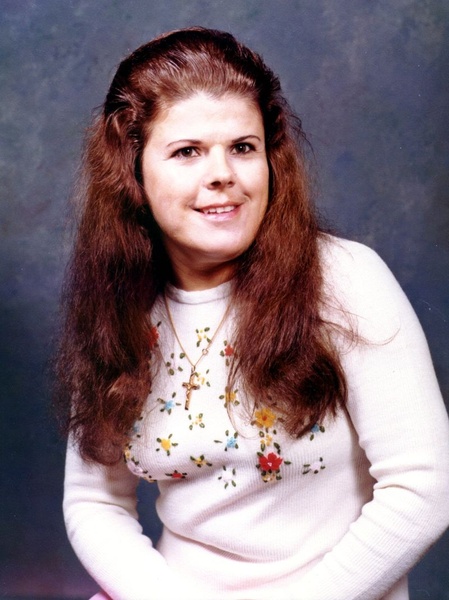 Maria F. (Ventura) Laureano, 85, a longtime resident of Stougton, died Tuesday, July 31, 2018 at the Good Samaritan Medical Center in Brockton after a brief illness. She was the wife of the late Manuel J. Laureano. Born on the island of San Miguel in the Azores, Portugal, she was raised and educated on the island of Terceira. Mrs. Laureano moved to the United States in 1967 and settled in Stoughton. She was a dedicated homemaker and mother who also worked as an assembler at Randy's Shoes in Randolph for several years. She was brave and witty to the end and her mischievous nature made family and friends laugh until her last days. She was a longtime communicant at Immaculate Conception Church and loved taking care of her dogs. In her free time, she enjoyed dancing, playing cards and spending time with her beloved family and friends.

Funeral will be held from the Farley Funeral Home, 358 Park St. (Rte 27) Stoughton on Tuesday, August 7, at 9 AM followed by a Funeral Mass at Immaculate Conception Church, Stoughton at 10AM. Visiting hours Monday August 6, from 5-8 PM. Donations in Maria's name may be made to the Joslin Diabetes Clinic, 1 Joslin Way, Boston, MA 02215.
To order memorial trees or send flowers to the family in memory of Maria F. (Ventura) Laureano, please visit our flower store.
Send a Sympathy Card