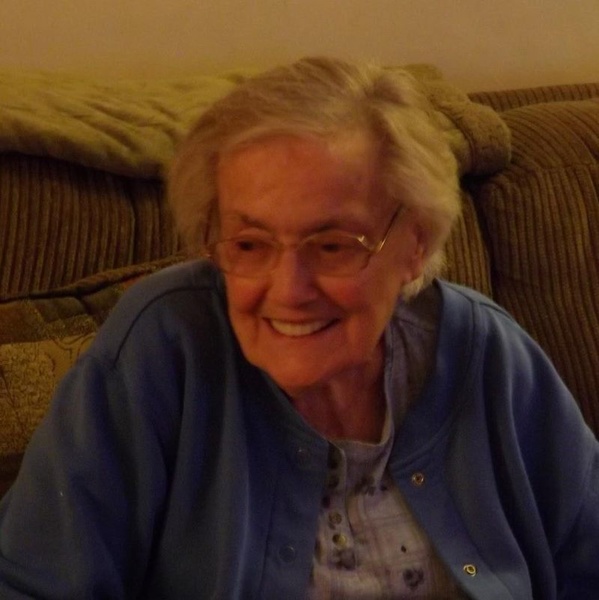 Mary T. (Minahan) Cotter, 89, died Sunday, January 13, 2019, at the Copley at Stoughton Nursing Home in Stoughton. She was the wife of the late James K. Cotter. Born in Boston, she was raised and educated in South Boston. Mrs. Cotter was a longtime resident of Stoughton. She was a dedicated homemaker and mother. She enjoyed making ceramics, gardening, and camping in Maine and in Myles Standish State Park. In her free time, she enjoyed spending time with her family and grandchildren, and never missed a New England Patriots game.

Mrs. Cotter was survived by her sons James P. Cotter and his wife Janet Cotter of SC, Daniel J. Cotter and his wife Brigitte von Weiss of Easton. She was also the mother of the late Janice M. Schifone. She was the sister of Frances O'Donnell of Hull and the late Helen Oaks. She was the grandmother of Alexander (Stefanie) Cotter, Danielle (Jon) Griggs, Hayley Cotter (Nick Pompeo), Eryn Cotter, Jacob Cotter, Lucinda Cotter, Christine Schifone, Jetta Schifone (Wayne Chan), James Schifone, Joshua Leggett, and Ryan Leggett. She is also survived by her great grandchildren: Ella, Layla, Harlow, Audrey, and Cooper.

A Visiting Hour will be held in the Farley Funeral Home, 358 Park St., (Rt. 27) Stoughton on Friday, January 18, 2019, from 5-6 PM followed by Funeral Prayers at 6 PM. Donations in Mary's name may be made to the Dana Farber Cancer Institute, 450 Brookline Ave., Boston, MA 02215.
To order memorial trees or send flowers to the family in memory of Mary T. (Minahan) Cotter, please visit our flower store.