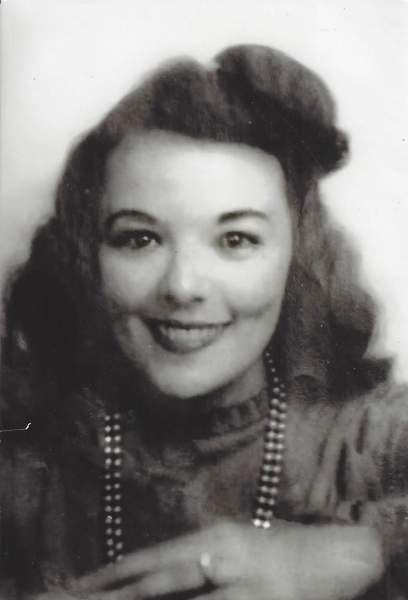 Mary Alice (McGuire) Hunt, 95, a longtime resident of Stoughton, died peacefully at home on Wednesday, April 3, 2019 surrounded by her loving family. She was the wife of the late Thomas J. Hunt. Daughter of the late Patrick and Mary (Keenan) McGuire, she was born in Boston and raised in Jamaica Plain. Mary was a resident of Stoughton since 1954. She was a teacher's aide at South Elementary School in Stoughton before working as a secretary for D'Angelo's in West Bridgewater. She was a member of the Stoughton Senior Center and enjoyed playing Bingo but her greatest joy was spending time with her family, especially her grandchildren.

Mary is survived by her children, Thomas K. Hunt of Stoughton, Patricia Dirlam and her husband John of Wellesley, Kevin B. Hunt, Retired Stoughton FD and his wife Joan, Retired NP of Brockton, William J. Hunt and his wife Lisa of Stowe, VT, Neil G. Hunt and his wife Paula of Charleston, SC and Elaine H. Degre and her husband Robert of Norwood. She was the sister of Margaret McGillen of California and the late James McLaughlin, John McLaughlin and Rita Kubler. She is also survived by 8 grandchildren, 4 great-grandchildren and many nieces and nephews. She was preceded in death by her grandson, Matthew K. Hunt.