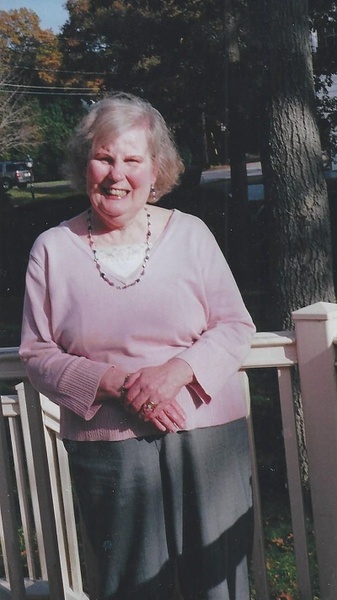 Mary E. (Walker) Parenteau, 75, passed away on Wednesday, November 26, 2020, at the New England Sinai Hospital in Stoughton, MA after a long period of declining health. She was the wife of 36 years of Paul M. Parenteau. Born in Washington, DC, she was raised in Arlington, VA and was a graduate of the Immaculate Conception Academy in Washington, DC. She was a longtime Northern Virginia resident before moving to Stoughton in 1984. She worked at the corporate office of Hills Department Stores in Canton for several years and previously worked for several Defense Contractors in the DC Area. Mrs. Parenteau was a former active parishioner of the Our Lady of the Rosary Church in Stoughton, serving on the Finance Council and as a Eucharistic Minister. She was also a volunteer at the Blue Hills Alzheimer's Care Center in Stoughton. In healthier times, she enjoyed golf, tennis and swimming. She enjoyed watching many sports especially Notre Dame football.

Due to Covid19 restrictions, Private Family Services and Funeral Mass will be held followed by burial at New Notre Dame Cemetery in Southbridge, MA. Donations in Mary's memory may be made to the American Brain Tumor Association, 8550 West Bryn Mawr Ave, Suite 550, Chicago, IL 60631.
To order memorial trees or send flowers to the family in memory of Mary E. (Walker) Parenteau, please visit our flower store.