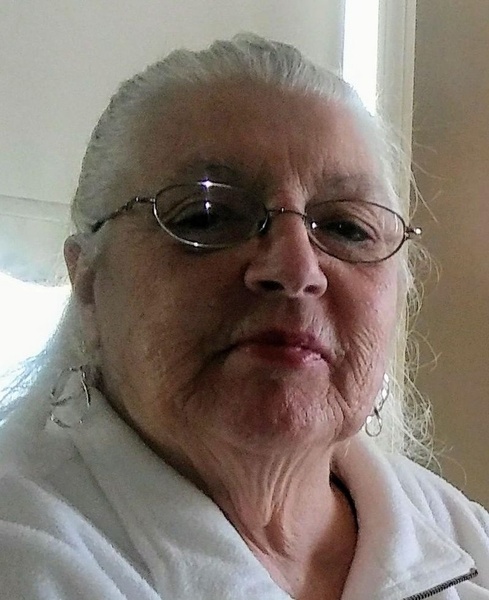 Maureen T. (Davidson) Regan, 78, died unexpectedly on Monday, January 13, 2020, at the Brockton Hospital. Daughter of the late George and Nora T. (Cashel) Davidson, she was born in Boston and raised and educated in Dorchester. She was a resident of Stoughton since 1966. Maureen worked as an Accounts Payable Clerk at the Massachusetts Hospital School for many years, retiring several years ago. She enjoyed traveling, especially her trips to Hawaii and China, and also enjoyed day trips to the beach. She also enjoyed walking, going to the movies and playing Four Square with her grandkids at the beach. In her free time, she enjoyed dining out and spending time with her beloved family.

Maureen is survived by her children; Jean-Marie Regan of Stoughton, Barbara A. DiScipio and her husband Vince of Ohio, James P. Regan and his wife Angela of Whitman and Scott F. Regan and his wife Danielle of Pembroke. She was the grandmother of Regina, Angela, Dominic and Rebecca DiScipio, Rachel, Amanda and Sarah Regan and Cameron, Sophia and Christopher Regan. She was the sister of Stephen Davidson of Braintree and is also survived by several nieces and nephews.

Funeral will be held from the Farley Funeral Home, 358 Park St., (Rte. 27) Stoughton on Friday, January 17 at 9 AM followed by a Funeral Mass at Immaculate Conception Church, Stoughton at 10 AM. Visiting Hours Thursday from 4-7 PM. Interment will take place at Blue Hill Cemetery, Braintree. Donations in Maureen's memory may be made to Boston Children's Hospital, 401 Park Drive, Suite 602, Boston, MA 02215.
To order memorial trees or send flowers to the family in memory of Maureen T. (Davidson) Regan, please visit our flower store.
Send a Sympathy Card