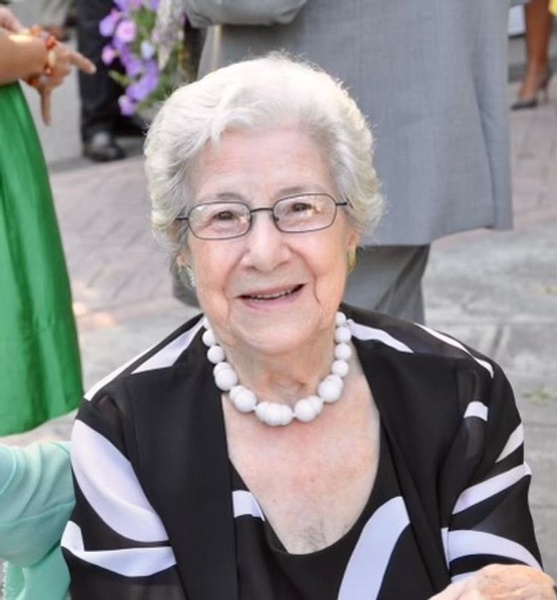 Monica J. (Fleming) McCallum, 99, died Friday, January 14, 2022, at the Copley at Stoughton Nursing and Rehabilitation Center in Stoughton after a period of declining health. Born in Portugal Cove, Newfoundland, Canada, she was raised and educated in Portugal Cove. She moved to the United States as a teenager and settled in the Boston Area. As a young woman, she taught sewing at the Singer Sewing Machine Company in Brookline. It was there she met Edward L. McCallum and began a life together, sharing over 55 years of marriage before his passing in 2014. After her marriage, she settled in Needham where she raised her family and was a resident for over 45 years. She later moved to West Roxbury for 10 years and has spent the last 8 years as a resident of the Copley at Stoughton. She was a former volunteer at the VFW Post 2498 in Needham and, in her free time, enjoyed knitting, crocheting, cooking and baking. Above all, she enjoyed spending time with her beloved family.

Funeral will be held from the Farley Funeral Home, 358 Park St. (Rt. 27) Stoughton on Wednesday, January 19, 2022 at 9:30 AM followed by a Funeral Mass at Immaculate Conception Church at 10:30 AM. Visiting Hours Tuesday from 4-7 PM. Interment will take place at Saint Michael's Cemetery, Avon. Donations in Monica's memory may be made to St. Jude's Children's Hospital, 501 St. Jude's Pl., Memphis, TN 38105.
To order memorial trees or send flowers to the family in memory of Monica J. (Fleming) McCallum, please visit our flower store.