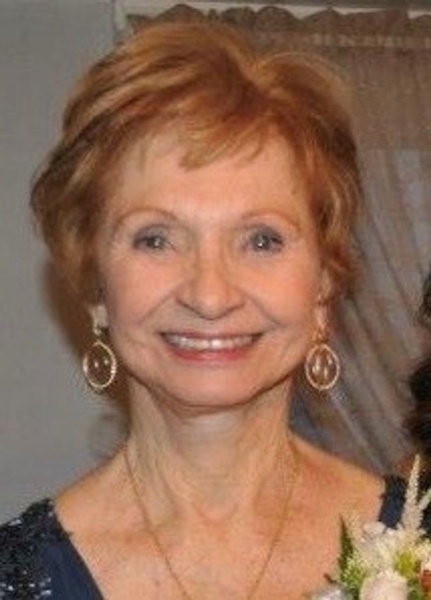 Nancy H. (Hall) Urell, 84, died Wednesday, January 12, 2022, at the Good Samaritan Medical Center in Brockton. Born in Quincy, she was raised in Quincy and Canton and was a graduate of Canton High School. She continued her education at the University of Bridgeport, graduating with her degree in Dental Hygiene. She married Thomas J. Urell III in 1960 and together they enjoyed 54 years of marriage and raised two daughters before his passing in 2014. She worked as a Dental Hygienist for Dr. Hickey in Randolph for many years before taking time off to raise her daughters. Nancy was a dedicated member of the Massachusetts Dental Hygienist Association, was the former President of the General Federation of Women's Clubs of Stoughton and was a longtime communicant of the First Congregational Church in Stoughton. In her free time, she enjoyed spending summers in Truro and spending time with her beloved family.

Mrs. Urell is survived by her two daughters; Tracey J. Myers and her husband Mike of Bellingham and Kristen L. Fisher and her longtime companion Welves Rocha of Shrewsbury. She was the grandmother of Jack and Juliana Buckley, Emma and Craig Myers, Kiery Fisher and Hunter and Savannah Rocha. She was the sister of the late Roger Hall and is also survived by several nieces and nephews.

Funeral Service will be held from the Farley Funeral Home, 358 Park St., (Rt. 27) Stoughton on Friday, January 21, 2022 at 11 AM. Visiting Hours Thursday from 4-7 PM. Donations in Nancy's memory may be made to St. Jude's Children's Hospital, 501 St. Jude's Pl., Memphis, TN 38105.
To order memorial trees or send flowers to the family in memory of Nancy H. (Hall) Urell, please visit our flower store.
Send a Sympathy Card