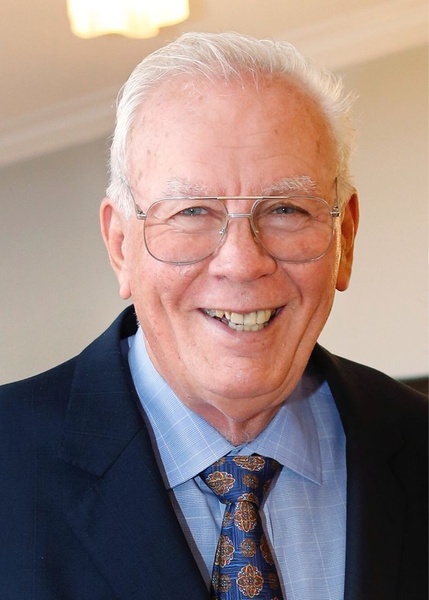 Nicholas C. Harris, Jr., 72, a resident of West Yarmouth, passed away peacefully at home on Sunday, September 16, 2018 under the care of VNA Hospice. He was the beloved husband of Claire E. Harris. Son of the late Nicholas C. and Bernice (Gregory) Harris, he was born in Woburn and raised and educated in Winchester. Nick proudly served in the U.S. Air Force, where he was an Airman 2nd Class and a Veteran of the Vietnam War. He earned several medals, including the Republic of Vietnam Service Medal, National Defense Service Medal, Good Conduct Medal, Air Force Longevity Service Award and Small Arms Marksmanship Ribbon. Mr. Harris was a resident of West Yarmouth for the past 12 years, formerly living in Canton for 17 years. He had numerous successful businesses throughout the years. Nick was a proficient vocalist and guitarist. He was a PADI Certified Scuba Diver, a boating enthusiast and enjoyed sports, especially basketball and football. He loved spending time with his family and was known for making the "Best Breakfast Ever!!!"

In addition to his wife, he leaves his daughter, Stephanie of California and his grandchildren, Braedyn, Jagger and Madux. He was predeceased by his son Nicholas Justin. He is also survived by his son, Keith and his wife Katie of Florida and his grandson Rory. He was the brother of Maryanne Pierce of Florida and her late husband Joseph and the late Connie Rooney and her husband Jack, Tina Gianakis and her husband John, Jacqueline MacNamara and Michelle Miller. Nick also leaves many dear nieces, nephews, friends and colleagues. The Harris family would like to acknowledge with appreciation for their unwavering support the following people: Billy and Dawn Pierce, Jo-Anne and Francis McPartlan, Don Kethro, Meredith Shapiro, Rick Rose, Lauren Black and Bruce Campbell.

Funeral Prayers will be offered from the Farley Funeral Home, 358 Park St., (Rt. 27) Stoughton on Friday, September 21 at 11:30 AM. Visiting Hours prior from 9:30-11:30 AM. Interment will take place at the Massachusetts National Cemetery, Bourne. In lieu of flowers, donations in Nick's memory may be made to your favorite charity or VNA Hospice, 434 Route 134, Suite D3, S. Dennis, MA 02660.
To order memorial trees or send flowers to the family in memory of Nicholas C. Harris, please visit our flower store.
Send a Sympathy Card