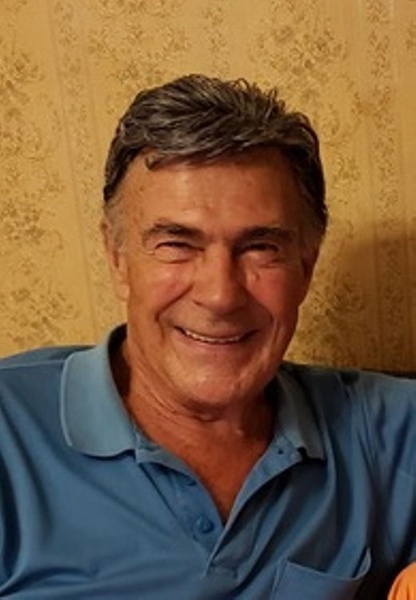 Nicholas Zaros, 83, a longtime resident of Braintree MA, departed this life on April 5, 2020 after a period of failing health. He was born and raised in Mesolonghi, Greece. After serving in the Greek Army he earned an honorable discharge with the rank of Lieutenant. He graduated the University of Athens with a degree in Physics and later taught physics and mathematics at several schools, including the National Technical University of Athens.

Nick emigrated to the United States in 1963 and was sponsored by his brother James who made his dream possible. He graduated Tufts University with a Master's Degree in Physics. His first job was at Epsco as an electrical engineer. He worked at several other companies including Datel. While working full time, he and his brother James started and grew two companies, Conversion Devices Inc. and Micropower Direct, out of James' garage.

Nick was always willing to help anyone in need. His life example and encouragement helped others improve their lives. He was devoted to his family and will be missed by all who loved him. He loved to cook and his culinary talents will certainly not be forgotten. He also loved all Boston sports teams, especially the Boston Red Sox.

Nick was a longtime member of the Order of American Hellenic Educational Progressive Association (AHEPA), District 8, Lord Byron Chapter in Brockton and a 50-year member of the YMCA in Quincy. He remained active until recently with various philanthropies and charities including St. Catherine's Greek Orthodox Church in Braintree.

Nick was the brother of James Zaros of Easton, Sophia Machaliotis of Greece and the late Antigone Coniaris of Newton and was predeceased by their spouses Libby Zaros, Spiros Machaliotis and Bill Coniaris. He was the uncle of Dino Zaros of Easton, Paul Zaros of Norton, Costas Machaliotis of Greece and Cathy Vakalopoulos of Newton and the great uncle of Stacy Zaros of RI. He is also survived by his friends Ann Hill of Stoughton, Martha Sands of Norton and his dear friend and caregiver Bill Atkins of Braintree. He was also survived by many extended relatives and friends in Greece.

In lieu of flowers, donations may be made in Nick's memory to St. Catherine's Greek Orthodox Church, 119 Common St. Braintree, MA 02184 or Annunciation Greek Orthodox Church, 457 Oak St. Brockton, MA 02301. Due to the coronavirus pandemic, private family services will be held with interment at Blue Hills Cemetery in Braintree.
To order memorial trees or send flowers to the family in memory of Nicholas Zaros, please visit our flower store.