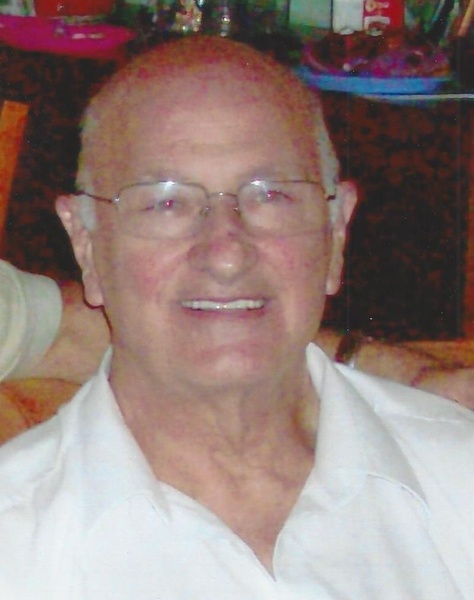 Orlando F. Sousa, 80, passed away peacefully at home surrounded by his loving family on Saturday, September 14, 2019. Orlando was the loving husband of Maria Ivone do (Amaral) Sousa for over 50 years. Orlando was born and raised in Lomba, Lajes, Flores, Azores, Portugal and lived in Stoughton for the last 55 years. He was a foreman for the Ark-Les Corporation in Stoughton. Orlando was a competitive card player, especially in sueca and pidro. Orlando was a fan of Benfica soccer and loved listening to classical music. He was a member of Club Luis De Camoes in Stoughton and loved spending time with his family.

Funeral will be held from the Farley Funeral Home, 358 Park St., (Rte. 27) Stoughton on Wednesday, at 10:30 AM followed by a Funeral Mass at Immaculate Conception Church, Stoughton at 11:30 AM. Visiting Hours Tuesday from 4-7 PM. Interment will take place at Evergreen Cemetery, Stoughton. Donations in Orlando's memory may be made to the American Cancer Society.
To order memorial trees or send flowers to the family in memory of Orlando F. Sousa, please visit our flower store.