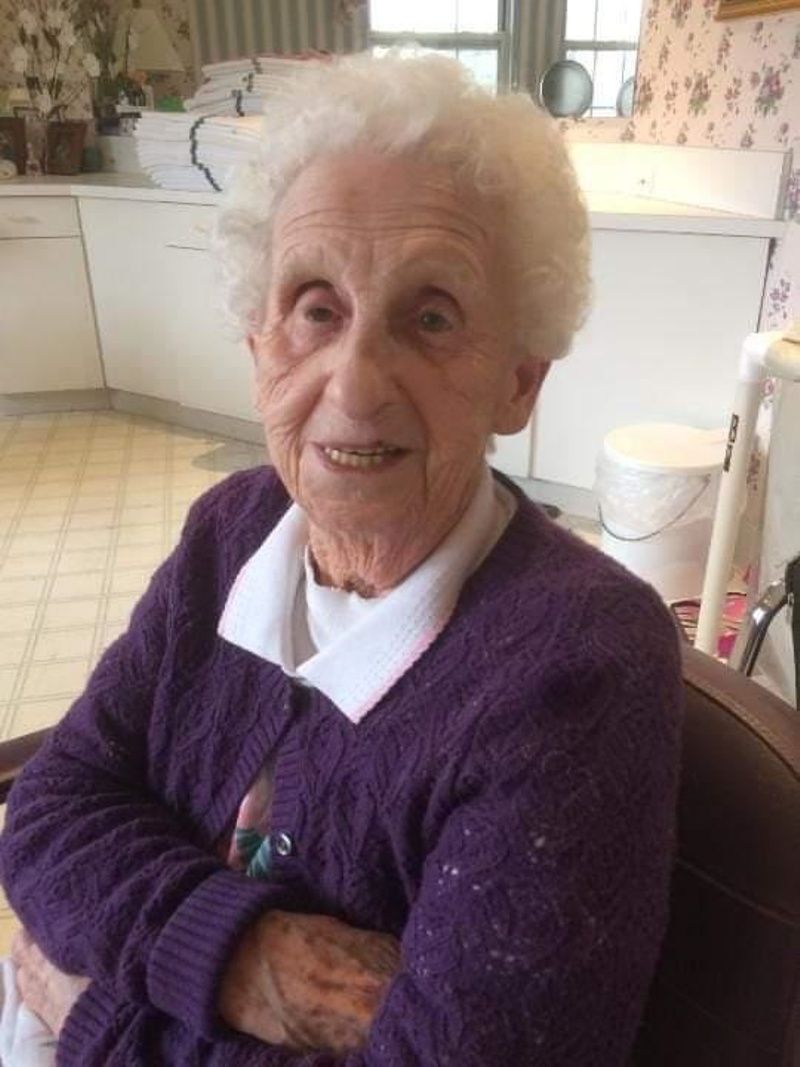 Patricia C. (Murdock) Fountain, 89, a longtime resident of Stoughton, died peacefully at Copley at Stoughton on December 5, 2019. She was the wife of the late Guthrie Ray Fountain. Daughter of the late Raymond and Elizabeth (Regan) Murdock, she was born and raised in Newcastle, New Brunswick, Canada. Pat lived in Montreal until age 21 when she moved to the Boston area. She became an American citizen in 1957 and settled in Stoughton in 1964. She was a homemaker and also worked at Calvert's in Needham then Osco Drug in Stoughton before retiring at age 65. Pat was a member of the AMVETS Ladies Auxiliary and the Minerva Lodge both in Stoughton. She was an avid Bruins, Red Sox and Patriots fan and also enjoyed music.

Pat was the mother of Paul A. Fountain and his wife Lori of Rossville, GA, Mary E. Fountain of Rochester and the late Peter K. Fountain. She was the sister of Benny Murdock of Calgary, Canada. She is also survived by 2 grandchildren, 3 great-grandchildren and several nieces and nephews. She was preceded in death by a granddaughter, 3 sisters and a brother.

Funeral Prayers will be offered from the Farley Funeral Home, 358 Park St., (Rte. 27) Stoughton on Wednesday, December 11 at 12:15 PM. Visiting Hours prior from 11 AM - 12:15 PM. Interment will take place at Massachusetts National Cemetery, Bourne. In lieu of flowers, donations in Pat's memory may be made to the Stoughton Association for Exceptional Citizens (SAEC), PO Box 153, Stoughton, MA 02072.
To order memorial trees or send flowers to the family in memory of Patricia C. (Murdock) Fountain, please visit our flower store.
Send a Sympathy Card