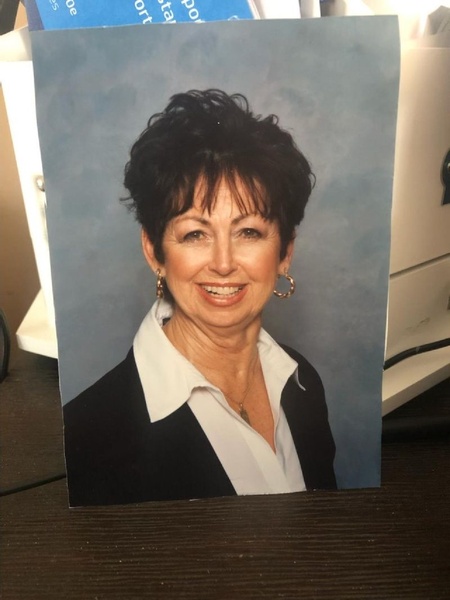 Patricia M. "Patsy" (Dolan) Manning, 82, a resident of Stoughton, died peacefully at home on Friday, August 13, 2021. She was the wife of the late Timothy J. Manning. Daughter of the late Francis and Cecilia (Daniel) Dolan, she was born in Boston and raised in West Roxbury. She was educated in Boston schools. Patsy resided in Stoughton for 30 years before moving to Lehigh Acres, Florida for 25 years. She returned to Stoughton last year after her husband passed away. Patsy was a homemaker. She loved exercising and yoga but her greatest joy was spending time with her family.

Patsy is survived by her children, Timothy J. Manning III of Sarasota, FL, Kathleen Cash and Jennifer Apotheker both of Randolph, Susanne Himelrick and her husband Richard of Colebrook, NH, and Michael P. Manning and his wife Susan of Stoughton. She was the sister of Madeleine Carson of Rhode Island, Marie Driscoll of Dedham, Barbara Macone of Foxboro, William "Joey" Dolan of Stoughton, Robert Dolan of Canton and the late John, Francis and Paul Dolan and Theresa Pursley. She is also survived by 16 grandchildren, 1 great-granddaughter and many nieces and nephews.

Funeral will be held from the Farley Funeral Home, 358 Park St., (Rte. 27) Stoughton on Friday, August 20 at 9:30 AM followed by a Funeral Mass at Immaculate Conception Church, Stoughton at 10:30 AM. Visiting Hours Thursday from 4-7 PM. Interment will take place at Evergreen Cemetery, Stoughton. In lieu of flowers, donations in Patsy's memory may be made to the Alzheimer's Assn., 309 Waverley Oaks Rd, Waltham, MA 02452.
To order memorial trees or send flowers to the family in memory of Patricia M. (Dolan) Manning, please visit our flower store.