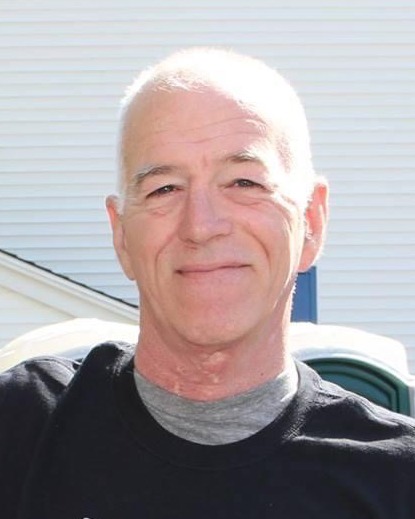 Patrick K. Morrissey, 65, died unexpectedly at his home in Easton on Tuesday, November 15, 2022.  Born in Stoughton, son of the late John D. and Dorothy P. (Coxon) Morrissey, he was raised in Stoughton and was a 1975 graduate of Stoughton High School, and was also a graduate of Bridgewater University. Following his graduation, he joined the United States Air Force and loyally served for 6 years and earning the rank of Staff Sergeant. After his honorable discharge, he joined the Massachusetts Department of Corrections and served as a Corrections Officer in the Norfolk, Framingham and Cedar Junction Prisons. He retired in 2013 with the rank of Lieutenant. Patrick was an avid and accomplished photographer, taking pictures of Landscapes and Cityscapes as well as at family parties, gatherings of friends and at holidays. He was an active volunteer at the Massachusetts National Cemetery Veteran’s Day Flagging of Graves. In his free time, he enjoyed spending time with his family.

Visiting Hours will be held in the Farley Funeral Home, 358 Park St., (Rt. 27) Stoughton on Monday from 4-7 PM followed by Funeral Prayers at 7 PM. Donations in Patrick’s memory may be made to Tunnels to Towers, 2361 Hylan Blvd., Staten Island, NY 10306.

To order memorial trees or send flowers to the family in memory of Patrick K. Morrissey, please visit our flower store.