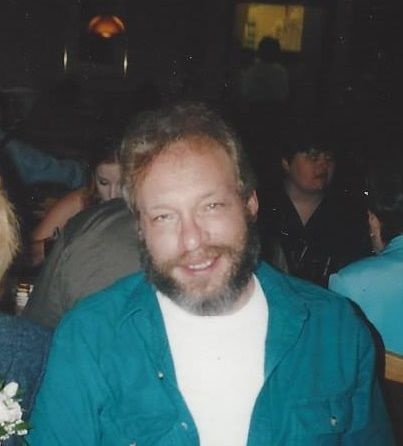 Paul L. Nickerson, 67, a longtime resident of Brockton, passed away peacefully at his home Sunday July 28, 2019, surrounded by his loving family. Paul was the beloved husband of Joanne (Enck) for over 43 years. Paul was born in Brockton and raised in Stoughton, graduating from Stoughton High School and achieving an Associates Degree in Computer Language from South Easton Vocational Tech. Paul served with the United States Marines and served for over two years in Okinawa, Japan. He worked for many years at the Coca Cola Company in Needham. Paul was an avid fisherman and enjoyed riding his "Honda Davidson" and working on his '39 Plymouth. More than anything Paul enjoyed spending time with his family, especially his 3 grandchildren.

Paul is survived by his daughter Tracey Bryde and her husband Jon of Manchester, NH. He is also survived by his three grandchildren: Camdin, Caiden and Caisyn. He was the son of the late Clarence and Alma (Peterson) and the brother of Kathy Hudson of Brockton and the late Arthur Nickerson.

Funeral will be held from the Farley Funeral Home, 358 Park St. (Rte. 27), Stoughton on Thursday, August 1, 2019 at 10 AM. Visiting Hours Wednesday from 4-8 PM. Interment will take place at Evergreen Cemetery, Stoughton.
To order memorial trees or send flowers to the family in memory of Paul L. Nickerson, please visit our flower store.