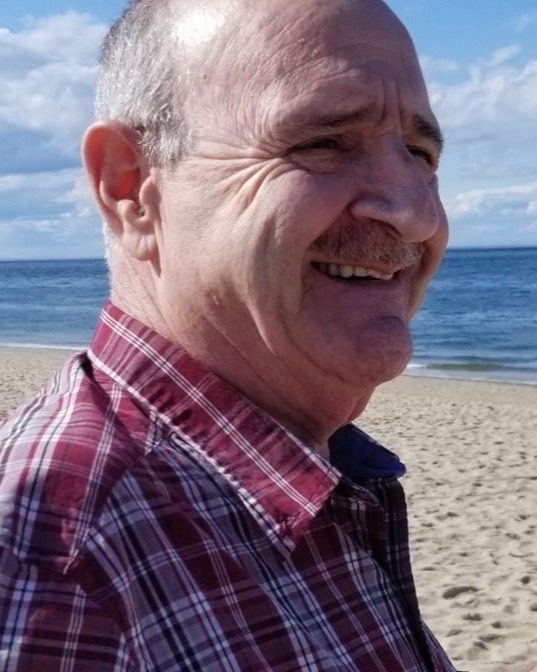 Richard Carbone, “Rich”, age 78, passed away at the Hellenic Nursing and Rehabilitation Center in Canton, on January 17, 2023 with his wife and daughter by his side. Born in Boston, he was the son to the late Mary (Isgur) and John Carbone.  Richard is survived by his loving wife of 57 years, Margaret M. “Peg” (Griffin) Carbone. He was a longtime resident of Stoughton and a graduate of Stoughton High School, Class of 1963.

Richard worked at Rowland’s TV for several years before working as an Electronics Technician at EPSCO in Westwood, ending his career at Edgetech in Wareham. He also spent 17 years as a patrolman then as Deputy Chief of Stoughton Auxiliary Police. Richard was a musician, playing drums and saxophone professionally, and guitar for personal enjoyment. He was a founding member of Duke and the Classics and Lewis and Clark and the Expedition. Richard was also a Ham Radio enthusiast. Above all, he was devoted to his family and loved spending time with them.

In addition to his wife Peg, Richard is survived by his daughter Andrea L. Pratt and her husband Albert of Stoughton and was predeceased by his son Arthur D. Carbone. He is also survived by his sister Anita Richmond of Taunton, and his grandchildren Denise Pratt and Griffin Pratt and his wife Sam, as well as many cousins, nieces and nephews.

Visiting Hours will be held in the Farley Funeral Home, 358 Park Street (Rt. 27), Stoughton, on Thursday January 19th from 4-7PM. A Funeral Mass will be held the next day, Friday, January 20th at Immaculate Conception Church in Stoughton at 10:30AM. In lieu of flowers, donations in Richard’s memory may be made to the Food Pantry Foundation of Stoughton, P.O. Box 757, Stoughton, MA 02072 or The Alzheimers Association, 309 Waverley Oaks Road, Waltham, MA 02452.

To order memorial trees or send flowers to the family in memory of Richard Carbone, please visit our flower store.