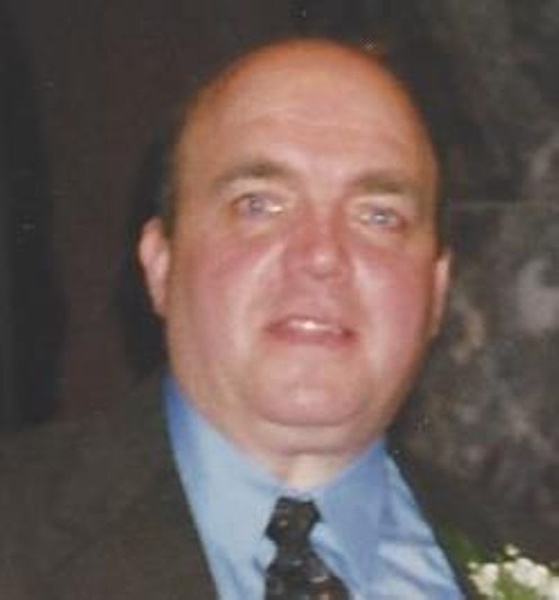 Robert V. Kimball, 72, a longtime resident of Stoughton, died peacefully at Brockton Hospital on Friday, October 11, 2019 surrounded by his loving family. He was the husband of Diane M. (Barry) Kimball for 45 years. Son of the late Earle R. and Barbara (Kelley) Kimball, he was born in Dorchester and raised in Squantum. Bob was a graduate of North Quincy High School, Class of 1964.

Bob's careers spanned decades and he was very proud of the work he did to help open Cardinal Cushing Hospital in Brockton back in 1968. He then moved on to Boston College in 1989. Bob transitioned to Bridgewater Housing Authority in 2002 and remained until his retirement in 2011.

Bob loved the outdoors and was a very active member of the Boy Scouts of America both as a parent and leader, starting with the Cub Scouts and moving through the ranks, earning one of their highest honors in the Silver Beaver Award.

In addition to his wife, Bob is survived by his children, Lisa C. Gowern and her husband Gregory of Hooksett, NH, Lynn E. Livingston and her husband Robert of Baton Rouge, LA and Scott T. Kimball of Easton. He was the grandfather of Allison and Abigail Gowern and Samuel Livingston. He was the brother of David H. Kimball of W. Palm Beach, FL. He also leaves behind his best buddies, Max and Tank, his four-legged children.

Funeral Prayers will be offered from the Farley Funeral Home, 358 Park St., (Rte. 27) Stoughton on Thursday, October 17 at 7 PM. Visiting Hours prior from 4-7 PM. Interment will be private. In lieu of flowers, donations in Bob's memory may be made to the MSPCA, Attn: Donations, 350 S. Huntington Ave., Boston, MA 02130.
To order memorial trees or send flowers to the family in memory of Robert V. Kimball, please visit our flower store.