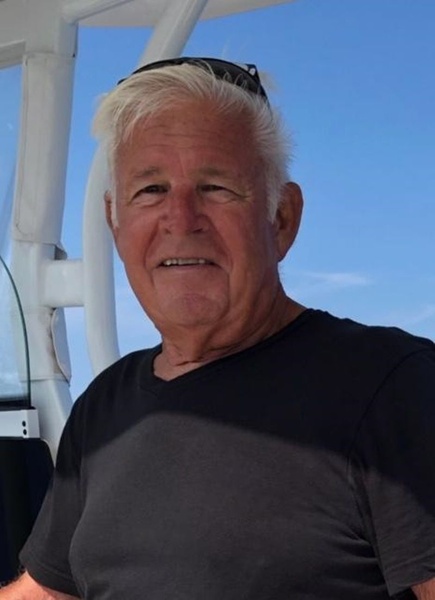 Robert C. Lordan, age 70, of Humarock, died Thursday, December 12th following complications from pneumonia. Bob was born in Dorchester, the son of the late Daniel "Bud" and Helen (Ballam) Lordan. He grew up in Canton and since childhood, has spent summers at the family home in Humarock which has always been an important part of his life. He was a member of the first graduating class of Xaverian Brothers High School, the class of 1967. He earned both his Bachelor of Science and Master of Education degrees from Bridgewater State College. For 35 years, he was a teacher in the Canton School system, teaching Science and Computers at the Galvin Middle School where he was also a computer coordinator. In addition to teaching Science, he became a Technology Specialist and Network Administrator. Bob spent 8 years in the Coast Guard Reserve which enhanced his love of the sea. He retired from teaching about 12 years ago which gave him additional time to spend boating and fishing.

Bob could be described as quiet, low key and deliberate. It can be said that he appreciated life, especially the simple things that mattered most to him, that being family and close friendships. He also enjoyed the solitude and quiet time tending to his garden in Humarock. For the last few years he has been splitting his time between Massachusetts and Florida, which of course allowed for more time for his favorite hobbies.

Visitation for friends and relatives will be held at the Farley Funeral Home, 358 Park St. (Rt. 27) Stoughton on Sunday, December 22, from 10 AM – 12 PM followed by a Funeral Home Service at 12 PM. Bob's family has suggested that instead of flowers, donations in his memory be made to your favorite charity.
To order memorial trees or send flowers to the family in memory of Robert C. Lordan, please visit our flower store.