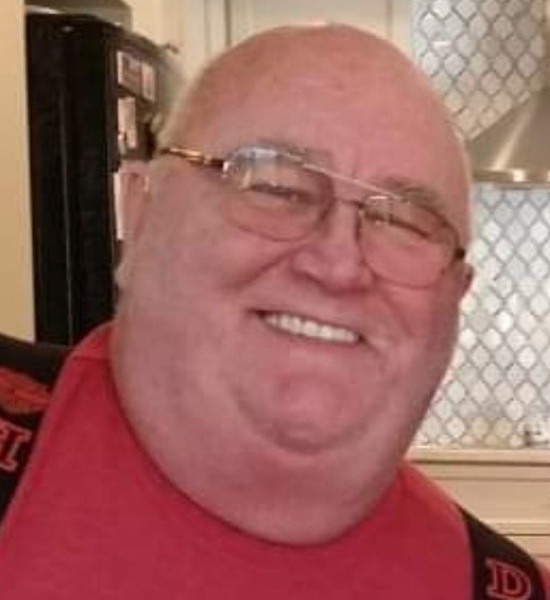 Robert J. Rothwell, Jr., 68, a resident of East Falmouth, formerly of Stoughton and Brockton, passed peacefully on Tuesday, November 12, 2019 surrounded by his loving family. Bob was the husband of Barbara M. (Delcore) Rothwell. Son of the late Robert J. and Arlene L. (Ellis) Rothwell, he was born in Boston and raised in Stoughton. Bob was a graduate of Stoughton High School, Class of 1969. He served in the U.S. Navy and was a Veteran of the Vietnam War. He resided in Brockton for 14 years before moving to East Falmouth 2 years ago. Bob was the owner of ECCM in Stoughton for 20 years before retiring in 2004. He was a member of the VFW Post 1645 in Stoughton. Always the life of the party, Bob also enjoyed cooking, woodworking, restoring cars, fishing and his 3 dogs but his greatest joy was spending time with his family.

In addition to his wife, Bob is survived by his children, Robert J. Rothwell, III and Stephen C. Rothwell both of North Easton, Brian W. Rothwell and his wife Allison of Norton and Erin M. Rothwell of New Bedford, as well as his grandchildren, Aiden, Avery, Grayson and Bryce Rothwell. He was the brother of Linda Rothwell-Green of Orange City, FL, Paul Rothwell of Whitman and Timothy Rothwell of Stoughton. He is also survived by several nieces and nephews.

Funeral will be held from the Farley Funeral Home, 358 Park St., (Rte. 27) Stoughton on Saturday, November 16 at 9 AM followed by a Funeral Mass at Immaculate Conception Church, Stoughton at 10 AM. Visiting Hours will be held Friday from 3-7 PM. Interment will take place at Knollwood Memorial Park, Canton. In lieu of flowers, donations in Bob's memory may be made to the MSPCA, Attn: Donations, 350 South Huntington Avenue, Boston, MA 02130.
To order memorial trees or send flowers to the family in memory of Robert J. Rothwell, please visit our flower store.