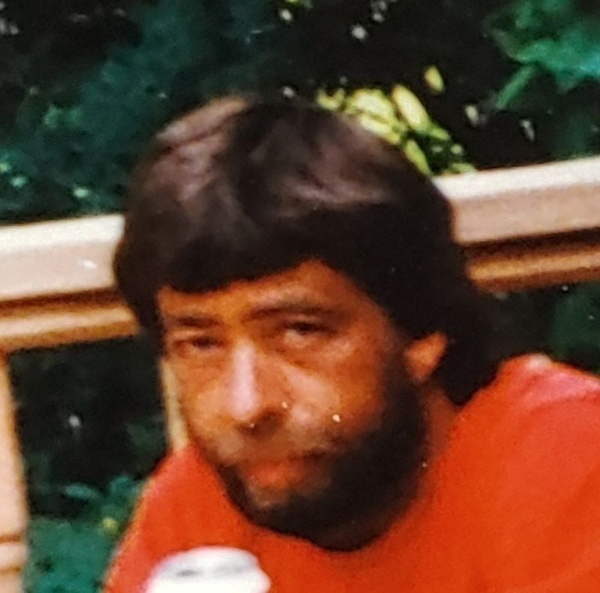 Robert M. Woletskas, 62, a lifelong resident of Stoughton, died unexpectedly at the Good Samaritan Medical Center in Brockton. Born in Boston, he was raised and educated in Stoughton. He worked as a self employed mechanic for many years and previously worked for F. X. Messina in Braintree. In his free time, he enjoyed tinkering with cars, racing cars and spending time with his brother Dennis and his family.

Bobby was the brother of James Woletskas of Easton and the late Dennis Woletskas and Paul Woletskas. He is also survived by his sisters in law, Patricia Woletskas of Stoughton and Mary Woletskas of Braintree and several nieces and nephews.

Services will be held at a later date.
To order memorial trees or send flowers to the family in memory of Robert M. Woletskas, please visit our flower store.