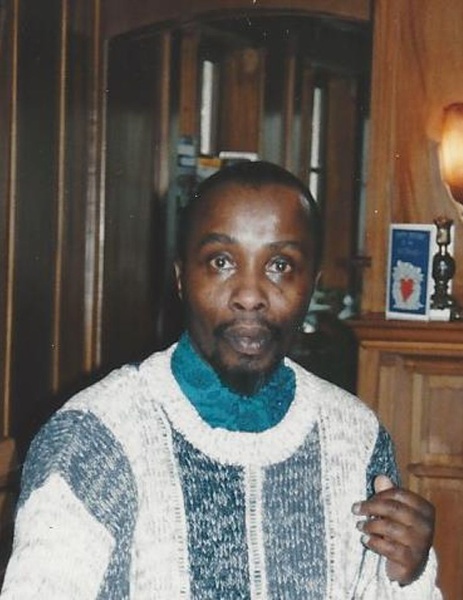 Ronald B. Haynes, 80, died Thursday, February 20, 2020, at the Boston Medical Center in Boston. Born in Boston, he was raised and educated in Boston and was a graduate of Boston Tech. After graduation, he joined the United States Air Force, serving for eight years, and was stationed at various bases, including lengthy assignments in Maine and Liverpool, England. Ronald was a resident of Brockton for over 10 years, previously living in Easton for 20 years. He worked as a Research Technician for Polaroid in Waltham for many years, retiring several years ago. He was a longtime friend of Bill W. He was an avid and talented bowler at Westgate Lanes in Brockton and won several trophies over the years. In his free time, he enjoyed cooking, listening to jazz music and spending time with his nieces and nephews.

A Visiting Hour will be held in the Farley Funeral Home, 358 Park St., (Rte. 27) Stoughton on Monday, February 24, 2020, from 11 AM-12 Noon, followed by Family Sharing Services at 12 Noon. Interment will take place at Knollwood Memorial Park in Canton. Donations in Ronald's memory may be made in honor of the Garden at the VA Hospital by making donations to the VA Hospital, c/o Voluntary Services – The Garden, 940 Belmont St. Brockton, 02301.
To order memorial trees or send flowers to the family in memory of Ronald B. Haynes, please visit our flower store.
Send a Sympathy Card