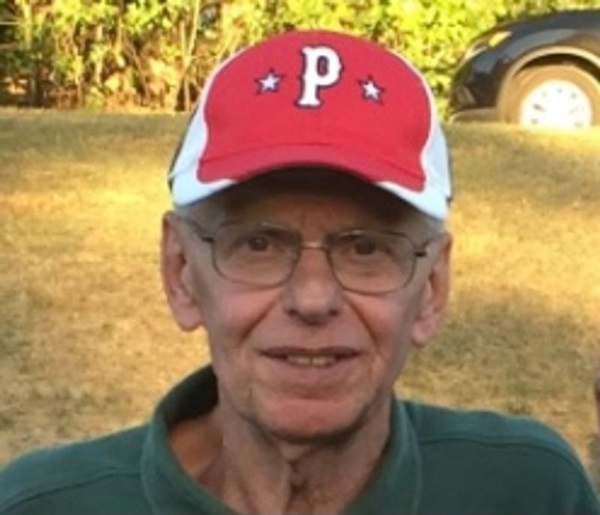 Russell Melvin Gouldrup, age 79, passed away unexpectedly on December 9, 2021 after being stricken ill. Born and raised in Brockton, he was the son to the late Edith (Olson) and Harold "Cubby" Gouldrup. He was the faithful and loving husband to his dear wife, Linda R. (McRae) Gouldrup for 55 years. He was a graduate of Brockton High School Class of 1961. After high school, Russell served in the US Army as a Green Beret during the Vietnam Era. He was also a paratrooper at Fort Bragg, North Carolina. He went on to attend Newman Prep in Boston. He worked for Easton Edison Company for 33 years and over 20 years for the Easton Council on Aging driving a van. Russell was an avid outdoorsman enjoying hunting, hiking, and canoeing the Allagash Region in Maine. He also acquired a love and knowledge of orienteering, a skill he passed down to his children and grandchildren. He was involved with Youth Baseball for 40 years coaching and mentoring the youth of Easton where he became a true legend.

Russell was skilled at everything he did and was a real handyman. One of his most fullfilling accomplishments in his life was being able to serve closely in the church community. He served God at North Baptist Church in Brockton, Easton Baptist Church in Easton and Faith Baptist Church in Stoughton. Russell was also exceptional storyteller. He will be remembered for his dedication and love for his God, country, and family. Those who had the honor of knowing Russell are truly blessed to have had him in their lives.

Visiting hours will be held at the Farley Funeral Home, 358 Park St., (Rt. 27) Stoughton, on Tuesday, December 14th from 4-7PM. A Funeral Service will be held the next day, Wednesday, December 15th at 10:30AM at Faith Baptist Church in Stoughton. Interment will take place at Melrose Cemetery in Brockton. Donations in Russell's memory may be made to Tunnel to Towers Foundation, 2361 Hylan Blvd, Staten Island, NY 10306 or at https://dogood.t2t.org/give/320847/#!/donation/checkout.
To order memorial trees or send flowers to the family in memory of Russell Melvin Gouldrup, please visit our flower store.