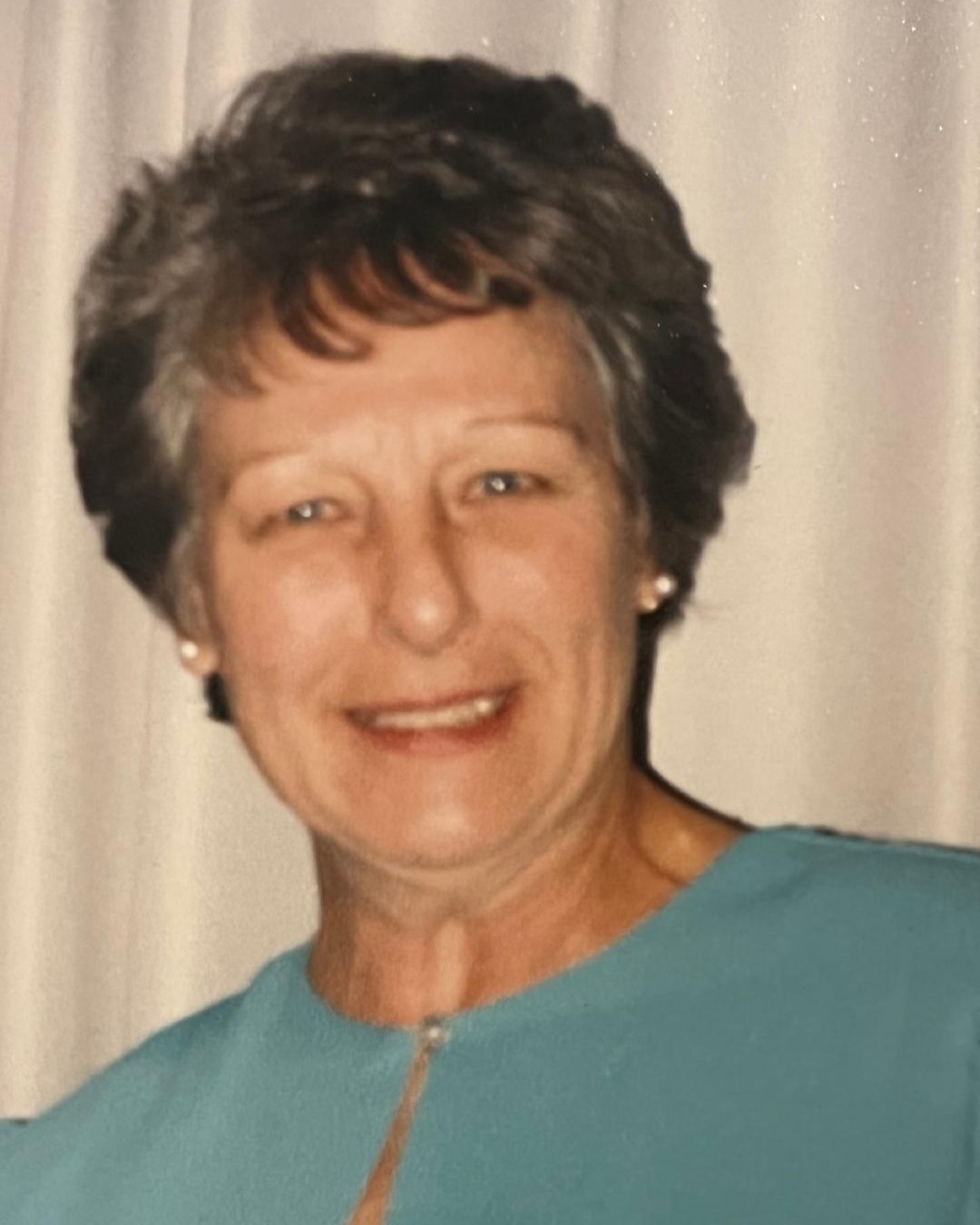 Ruth M. (Cavanaugh) Parrin, 91, a longtime resident of Stoughton, died peacefully at home on Tuesday, November 29, 2022 surrounded by her loving family.  She was the wife of the late John W. Parrin.  Daughter of the late James J. and Mary Frances (Burke) Cavanaugh, she was born in Boston and raised in Charlestown.  Ruth graduated from Charlestown High School, Class of 1947.  She resided in Stoughton since 1957.  Ruth was a homemaker and loved caring for her family.  She worked at home part time doing bookkeeping.  She also worked at Rivkind’s in Stoughton for many years until she retired.  Ruth was also the secretary for the Maplewood Cemetery Association in Stoughton for many years.  Ruth enjoyed sailing and camping around New England with family and friends.

Funeral Prayers will be offered from the Farley Funeral Home, 358 Park St., (Rt. 27) Stoughton on Monday, December 5 at 11 AM.  Visiting Hours Sunday from 2-5 PM.  Interment will take place at Maplewood Cemetery, Stoughton.  Donations in Ruth’s memory may be made to Boston Children’s Hospital Trust, 401 Park Drive, Suite 602, Boston, MA 02215.

To order memorial trees or send flowers to the family in memory of Ruth M. (Cavanaugh) Parrin, please visit our flower store.