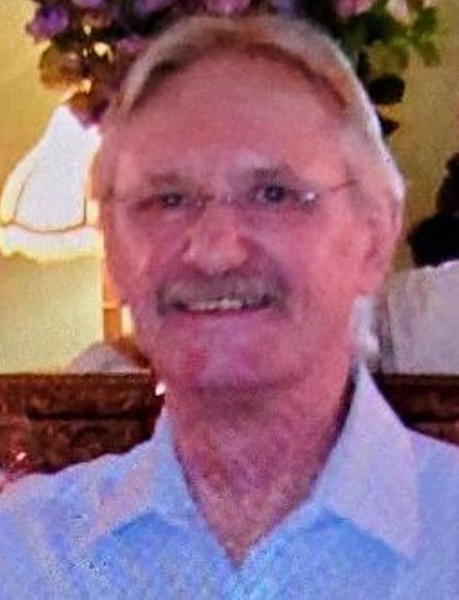 Stephen R. Hannon, 76, a resident of Stoughton, died peacefully at home on Monday, March 30, 2020. He was the husband of Mary-Louise Kurtyka. Son of the late Harold E. and Ann (Sekenski) Hannon, he was born in Everett and raised in South Boston and Weymouth. He was educated in Weymouth schools and attended Massasoit Community College. Stephen was a resident of Stoughton since 2013 after living in Holbrook for many years. He was a self-employed painter for many years. He enjoyed discussing politics in his free time.

In addition to his wife, Stephen is survived by his children, Stephen R. Hannon, Jr. of Arizona and Daniel R. Hannon of Holbrook, as well as his stepson, Jeffrey and his other stepchildren, Roland Love, Kristin Love and William Burton Warren, III. He was the brother of Sharon Mahoney of Florida, Donna Lavoie of Plymouth and Billy Hannon of Oregon. He is also survived by 8 grandchildren and many nieces, nephews, great-nieces and great-nephews.

Funeral services private. Donations in Stephen's memory may be made to the Farley Funeral Home, 358 Park St., Stoughton, MA 02072.
To order memorial trees or send flowers to the family in memory of Stephen R. Hannon, please visit our flower store.
Send a Sympathy Card