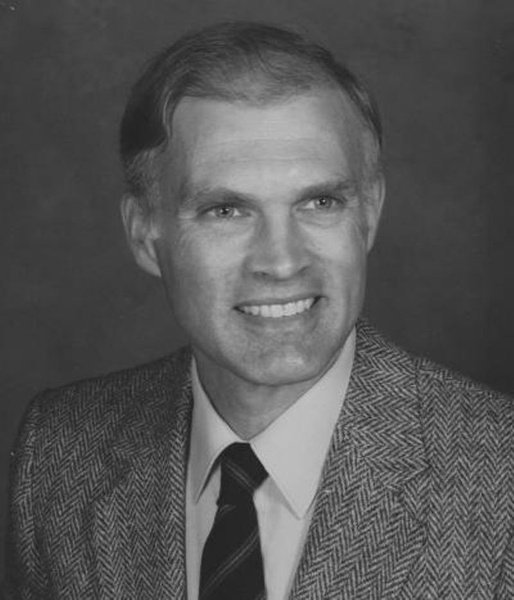 Dr. Thomas Bassett Kinraide, 78, died peacefully on Sunday, July 12, 2020, surrounded by his daughters and caregivers. He was cared for with compassion in his final months by the staff at The Residence at Five Corners in Easton, the aides from ComForCare private nursing, and the nurses and staff of Old Colony Hospice. Thomas was born in Bridgeport, CT January 20, 1942 to Thomas Kinraide and Claudia (Bassett) Kinraide and spent his childhood in Virginia and Massachusetts. He graduated from Waltham High School in 1960. He earned a Bachelor's Degree in Biology from Boston University, a Masters from Clark University, and a PhD in Plant Physiology from the University of Montana in 1972. Tom worked as a researcher and instructor at Colorado College and at the University of Vermont before moving to Beaver, WV in 1981 to begin a 30-year career as a research scientist with the USDA. He loved his work and was highly respected in his field. He was married for 48 years to Beverly (Brookfield) Kinraide (d.2013) and together they had two daughters and many friends. They were kind and generous people who opened their home, their hearts, and their wallets to people in need. Tom was a brilliant intellectual who enjoyed giving lectures as much as he enjoyed attending them. His many passions included science, history, linguistics, exercise, camping, the Unitarian church, public radio, and travel. He was an Eagle Scout and was active in scouting all his life with his daughters and his grandchildren. He was an advocate and champion for the environment and for social justice.

Tom will be greatly missed by his children Jerusha Vogel (Ken Vogel) and Rebecca Kinraide (Tobias Drewry), and his grandchildren Duncan, Matthew, Adric, and Eowyn. He is survived by his sister Pamela Sage (Steve Hadley) and his cousin Dottie Welch (Gary Welch). He will be buried in Rock Ridge cemetery in Sharon with his beloved wife.

A virtual memorial service will be planned for some time in August. Those wishing to honor Thomas' memory may lend their support to Public Radio, Public Television or The Nature Conservancy. Obituary and Guestbook at the Farley Funeral Home Website at www.FarleyFh.com.
To order memorial trees or send flowers to the family in memory of Thomas Bassett Kinraide, please visit our flower store.
Send a Sympathy Card