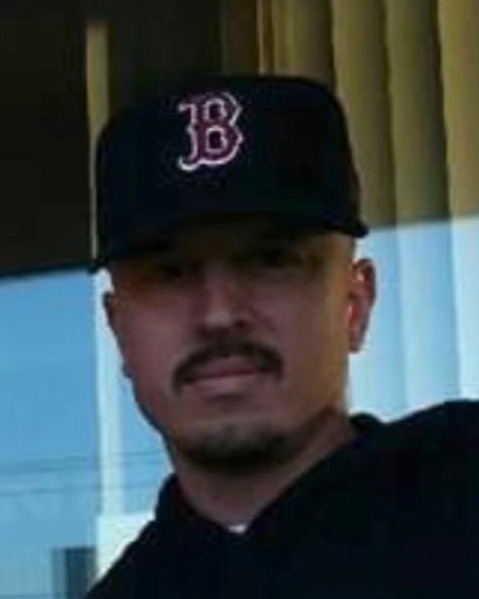 Tony “Bryan” Antonino, 47, a longtime resident of Stoughton, died unexpectedly at home on Sunday, November 27, 2022.  He was the husband of Sokoeurn “Lynn” (Kim) Antonino.  Son of Michael and Amy (Volovick) Antonino of Nokomis, FL, he was born in Weymouth and raised in Randolph and Stoughton.  Tony graduated from Stoughton High School, Class of 1993.  He was a land surveyor for of Antonino Land Surveyors in Stoughton for the past 25 years.  He also worked security at Thayer Academy in Braintree and was a background investigator for Jim Baxter.  He enjoyed working out, hiking, bike riding, music and watching movies, especially all the Star Wars movies.  His greatest joy was spending time with his family.

In addition to his wife and parents, Tony is survived by his children, Tyson Antonino and his wife Kara of Taunton, Noah Orlando of West Bridgewater, Alyssa Antonino of Stoughton and Romeo Ham of Braintree.  He was the stepfather of Olivia Dy, Sincere Sambat, Hailey Kim and the late Jordan Dy.  He was the brother of Carla Antonino of Canton.

To order memorial trees or send flowers to the family in memory of Tony Antonino, please visit our flower store.