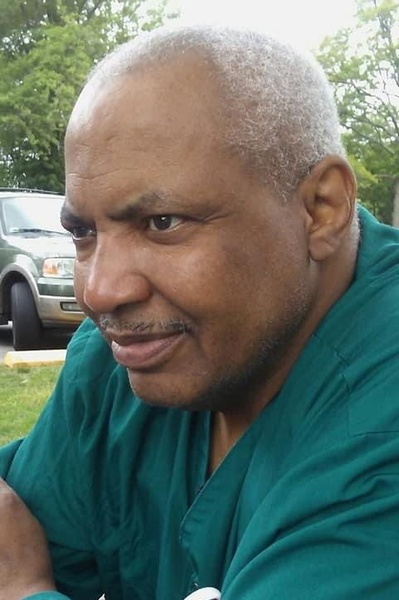 Travis L. Forte, 62, died unexpectedly on Wednesday, April 29, 2020 in Brockton. He was the husband of Sherri-Lyn Beckman-Forte of Brockton. Born in Texarkana, AR, he was raised and educated in Atlanta, TX and Hooks, TX and was a graduate of Hooks High School. After his graduation, he enlisted in the US Air Force and spent over 16 years in the Air Force. After his discharge, he returned to Hooks and worked in the Red River Army Depot for over 6 years. He was a resident of Brockton for the past 5 years.

In addition to his wife, Mr. Forte is survived by his son, Travis Forte of the Philippines, his nephew Deven Wilson, whom he raised, and his grandson, John "J.K." Forte. He was the brother of Harold Forte and Billy Forte, both of TX and the late Shirley Forte. He was the uncle of William, Joe and Darrell Forte.

Private family services were held.
To order memorial trees or send flowers to the family in memory of Travis Leon Forte, please visit our flower store.
Send a Sympathy Card