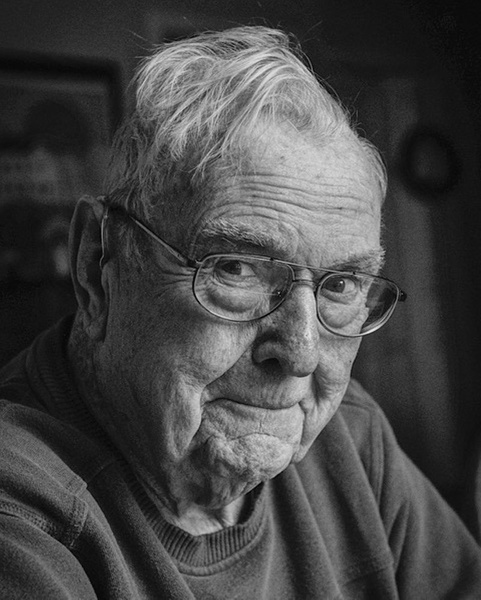 Walter R. "Wally" Driscoll, 92, a longtime resident of Stoughton, died peacefully at the Copley of Stoughton on Saturday, December 12, 2020. He was the devoted husband of Edith M. (Johnson) Driscoll for 68 years. Son of the late Charles and Ann (Whitten) Driscoll, he was born in South Boston and educated in South Boston Schools. Walter was a WWII veteran serving in the United States Army. He graduated from the Massachusetts State Police Academy on September 19, 1949 with the 35th Recruit Training Troop. He was a Lieutenant Retired on the Massachusetts State Police, serving for almost 21 years. Following his retirement he worked as an Investigator for the Board of Bar Overseers and the Fire Marshall. Walter held several other jobs including working for R.S. Rowe Printing, running Driscoll Auto Sales, managing a Store 24 and working for a Real Estate developer. He was a member of the Stoughton Planning Board, the President of Babe Ruth Baseball from 1971-1972 and also a member of the Mitchell Club in Middleboro. In his free time Walter enjoyed spending time with his family.

Due to the coronavirus pandemic, funeral services are private. Interment will take place at Maplewood Cemetery, Stoughton. A memorial celebration of Walter's life will be planned in the future. Donations in Wally's memory may be made to St. Jude's Children's Hospital, 501 St. Jude's Pl., Memphis, TN 38105.
To order memorial trees or send flowers to the family in memory of Walter R. Driscoll, please visit our flower store.