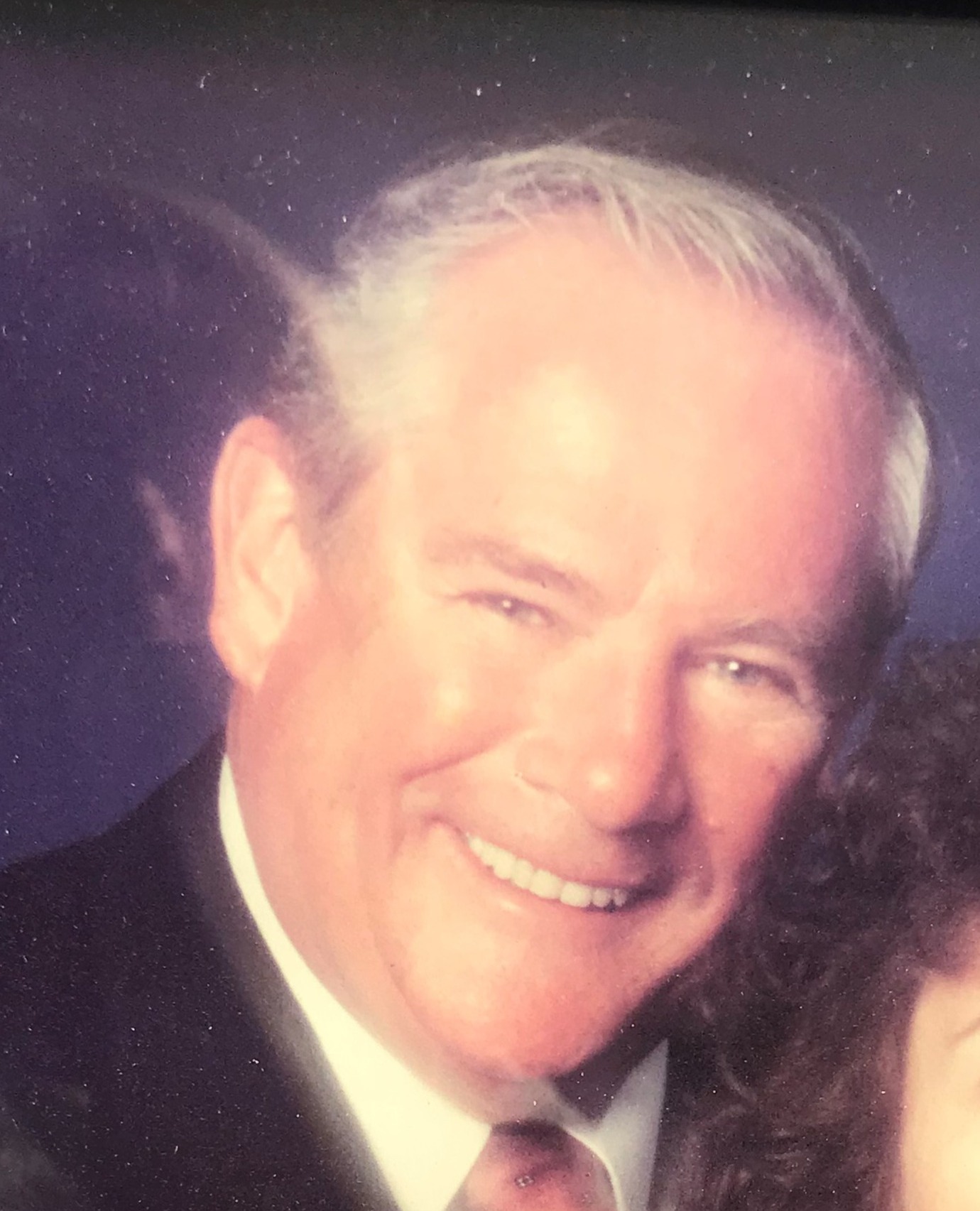 William E. Comeau, 87, died Wednesday, November 23, 2022, at the Good Samaritan Medical Center in Brockton after a short period of failing health.  He was the husband of Ann (Waterman) Comeau.  Born in Boston, he was raised and educated in Roxbury. He was a longtime resident of Easton and also spent many summers in Chatham.  Bill worked for the MBTA for many years, retiring as a Chief Inspector in 1991.  He enjoyed boating, gardening, fishing and woodworking in his free time.

In addition to his wife, Bill is survived by his children, William E. Comeau, Jr. of Middleboro, John Comeau of FL, Charles Comeau of Avon and Denice MacDougall of Norwood. He is also survived by several grandchildren.

To order memorial trees or send flowers to the family in memory of William E. Comeau, please visit our flower store.