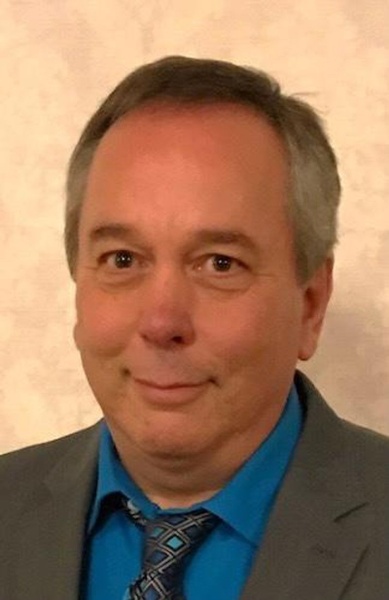 William E. Mayo, 57, died unexpectedly on Saturday, June 5, 2021, at his home in Mansfield. He was the son of the late Edward F. Mayo, who died three days later, and Mary A. (Mahoney) Mayo, who died in 1996. Born in Norwood, he was raised and educated in Stoughton and was a 1982 graduate of Stoughton High School. He worked as an Electrician for Leonard Electric, and later with his father at Mayo Electric, both in Stoughton, for many years. He was a lover of music and enjoyed playing the bass guitar. Billy loved movies and playing video games. In his free time, he enjoyed spending time with his family and friends.

Billy was the brother of Lynne M. Andrews and her companion Michael Doyle of Canton, Mary Jo Gaffney and her husband Joseph of Stoughton, Suzanne M. Eagles and her husband Scott of Canton and the late Edward F. Mayo, Jr. He is also survived by several nieces, nephews, cousins and friends.

Visiting hours for Billy and his father Ed will be held concurrently on Tuesday, June 15, from 4-7 PM. Graveside Services will be held Wednesday, June 16 at 10AM at Holy Sepulchre Cemetery, Stoughton. Donations in Billy's memory may be made to No First Time, Evan G. Foundation, POB 473, N. Easton, MA 02356.
To order memorial trees or send flowers to the family in memory of William E. Mayo, please visit our flower store.
Send a Sympathy Card