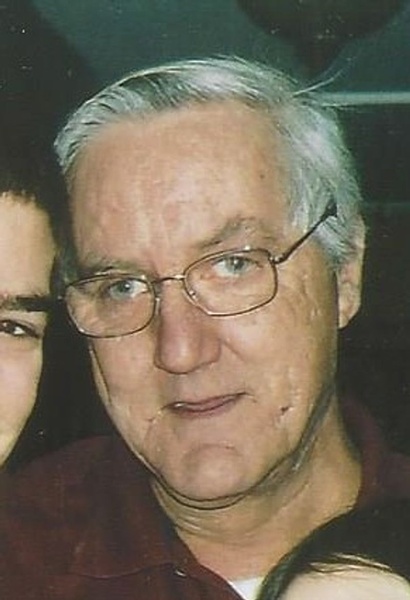 William A. McBride, 67, died Friday, November 26, 2021 at the Good Samaritan Medical Center in Brockton, after a period of declining health. Born in Boston, son of the late John and Leocadia (Szymczak) McBride, he was raised in South Boston and Dorchester and attended South Boston Schools. Bill was a resident of Randolph for the past 14 years, previously living in Stoughton for several years and South Boston for many years. He worked for Capitol Markets in Dorchester for many years, retiring in 2007. He was active at the Randolph Senior Center and was a member of several of their Social Groups and was very active with Bingo. He was an avid sports fan and, in his free time, enjoyed volunteering at the Stoughton Food Pantry and spending time with his family and friends.

Bill was the brother of Robert McBride and Bridget LaMonaca, both of Randolph, Paul McBride of Stoughton, Louise Sweeney of New Bedford and the late Edward McBride, Josephine Benson, Mary McBride Pokornicki and John McBride. He is also survived by his Uncle Ziggy and several nieces and nephews.

Funeral will be held from the Farley Funeral Home, 358 Park St., (Rt. 27) Stoughton on Wednesday at 9:30 AM followed by a Funeral Mass at Immaculate Conception Church at 10:30 AM. Visiting Hours Tuesday from 4-7 PM. Interment will take place at Evergreen Cemetery, Stoughton. Donations in Bill's memory may be made to the Stoughton Food Pantry, POB 812, 116 Seaver St., Stoughton, MA 02072
To order memorial trees or send flowers to the family in memory of William A. McBride, please visit our flower store.